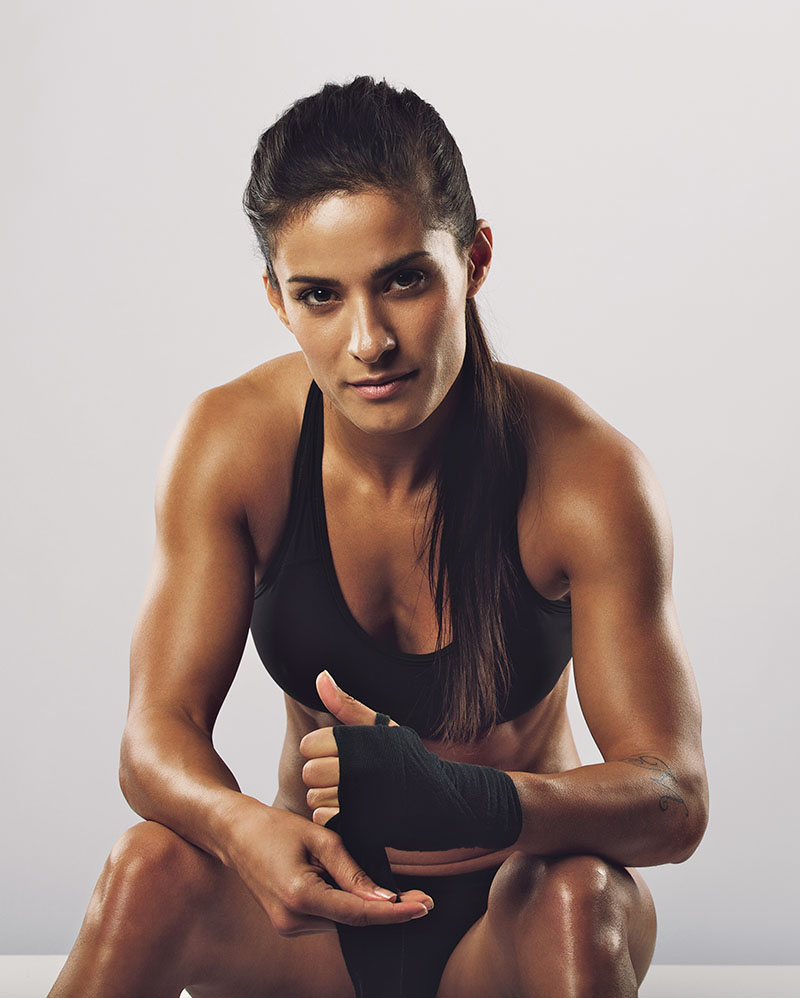 Bodybuilding is the epitome of bodily vanity.  It involves bulking up with muscle and then dieting to lose body fat to compete in bodybuilding competitions for the “best physique.” At least, that’s how I understand it presently.  I recently wrote an article that concluded that exercise was valuable, but bodily vanity was anti-spiritual.  But last night, I almost bought a twelve-month certification course to become a bodybuilder fitness trainer.

Incidentally, when I was in my mid-30s, I lifted heavy weights and even started attending the university wrestling team practices while getting private training from the Olympian-wrestler assistant coach.  That is until she sprained my sternum and concluded I was too old to wrestle competitively.

But I kept up the bodybuilding, lifting as heavy as possible, squeezing in four to eight reps before hitting failure.  That means I lifted the weight four to eight times in a row before I didn’t have the strength to lift even once more.  Then I rested and repeated.  In short, I bulked up with muscle.  I also bought Arnold Schwarzenegger’s encyclopedia of bodybuilding and did his routines.  I eventually did his “two-day split,” which meant lifting weights twice a day, once in the afternoon and once at night.  I also searched endlessly online for competitive bodybuilder diets and fitness routines, but back then, the Internet was less promising than today, so I didn’t find the answers.

At one point, I’d moved into a new apartment and used up all my money on rent and a damage deposit.  So, all I had to eat was brown rice and water.  Fortunately, Papa was willing to buy me an endless supply of protein bars but not whole foods.  And protein builds muscles.  I also continued lifting heavy while cycling for up to three hours daily.  My bicycle was my car.  So, I lost all of my body fat but gained muscle mass.  After over a month of this diet, I looked the best I’ll ever look.  Jennifer Lopez’s abs looked fat in comparison to mine.

I’ve now been back weightlifting, but with bands, a few kettlebells, and some dumbbells.  Is it possible to competitively body build with just resistance bands instead of dumbbells?  I’m still determining. Of course, I’m excited about the padding of muscle appearing all over my frail body.  Strength is an empowering feeling.  And just yesterday, I learned that the proteins I eat—yogurt, salmon, and milk—are more like fats in the bodybuilding world.  So, I might return to eating low-fat chicken, eggs, and beans.

I’m curious about the art of bodybuilding.  I had wanted to learn it in my youth but missed the boat.  But now I can acquire that knowledge, thanks to the Internet.   I’m still determining what I’ll learn, although I have a general idea.  But I hope I don’t develop an addiction to bodybuilding and bodily vanity, although bodybuilding is essentially bodily vanity mired with a desire for physical strength.  I can’t deny it.  Some things naturally stimulate our curiosity.  Bodybuilding is that for me.

Sometimes I wonder why we get certain hobbies and obsessions.  Do they play a role in the afterlife?  Or in the next life (assuming your religion believes in reincarnation)? Or will they have profound implications in our present lives or the life of someone we love?

Whatever it is, hopefully, we have that guiding light that lets us know when we’re on the right track versus the edge of addiction.  And I need to work within constraints: Fitness bands instead of weights.  A chronic disease.  And love for fruit.  Finally, every hobby or interest has considerable value, especially long-term, hidden benefits.  That is, just as long as the pursuit is not toxic.

Is it Wise to Be Physically Vain?

The Fit Student—Get Rich and Famous with Fitness