Articles
The Voice
Pure Positive Energy for All Relationships 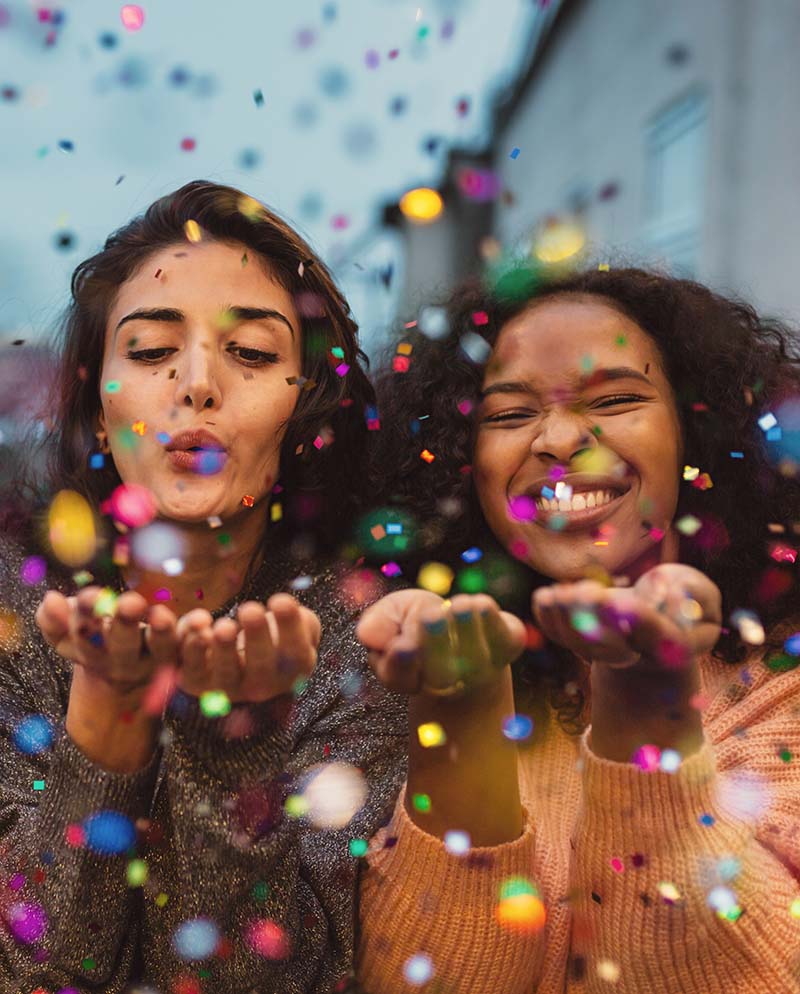 I developed a more remarkable ability to relate to the people in my life after taking multiple courses from The Marriage Foundation.  The organization isn’t accredited by the psychological community but offers advice far exceeding anything I’ve ever experienced.  That’s because their recommendations are premised on the spiritual.  And that’s what I think is sorely missing in conventional psychology: spirituality.

As an example of the benefits of their teachings, my decade feud with my mom has turned into loving sentiment.  This turnaround was critical to achieving since she is in her late 70s.  This renewed love was worth my investment in their training.  Had I continued down my prior path, I believe my life today would be one of suffering.

As background, they teach never to criticize, condemn, or complain.  I have applied these principles to great success in all my relationships.  And the rewards have been astounding.  But in my managerial role at work, I need to learn how to combine authority with positivity.  Precisely, I needed to see eye to eye with one staff member I managed, despite him vying for my job role.  Unfortunately, however, and to my deep regret, he recently passed away.  In hindsight, I wish I had treated him with pure sincerity and compassion.

Recently, however, I found a solution.  In other words, I discovered the secret to maintaining authority in the workplace while maintaining pure positivity.  For the most part, I found it in Napoleon Hill’s How to Win Friends and Influence People.

When I discovered Napoleon Hill’s book, I found many of the same principles taught by The Marriage Foundation. Hill instructs “not to complain, criticize, or condemn,” which is what The Marriage Foundation also teaches, but the guidelines were less optimistic in Hill’s book.  For instance, Napoleon Hill’s advice on criticizing without offending suggests we start by mentioning the positives about the person and then follow up with criticism.  Although couched in positives, some criticisms in Hill’s book would’ve felt hard to endure.  But, of course, the Marriage Foundation advises against all complaints, and they teach how to apply these principles to spousal relationships. Their advice seems so wise that it lead to a sort of enlightenment process for me, so in that spirit, I’ve concluded that work relationships, too, shouldn’t have any criticisms.

Instead, work relationships should focus on another of Napoleon Hill’s strategies: focusing exclusively on the positives while using suggestions instead of criticism.  In other words, say, “That looks great.  Do you think this addition might make it even better?” instead of “Here’s what that is lacking.”

With that said, I must be purely positive in every single relationship, whether work or personal.  That means no complaining, confronting, criticizing, blaming, or condemning.  That means no teasing or sarcasm (even my criticisms of Napoleon Hill’s advice on criticizing need to change). And according to The Marriage Foundation, I must carefully analyze not just my communication and behaviors but also my thoughts.   Would a strictly positive approach to communication benefit you?  Or do you like to operate with a bit of fire?  Whatever you choose, in my eyes, you are perfection. 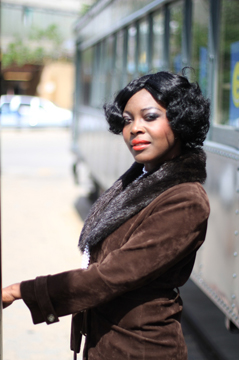