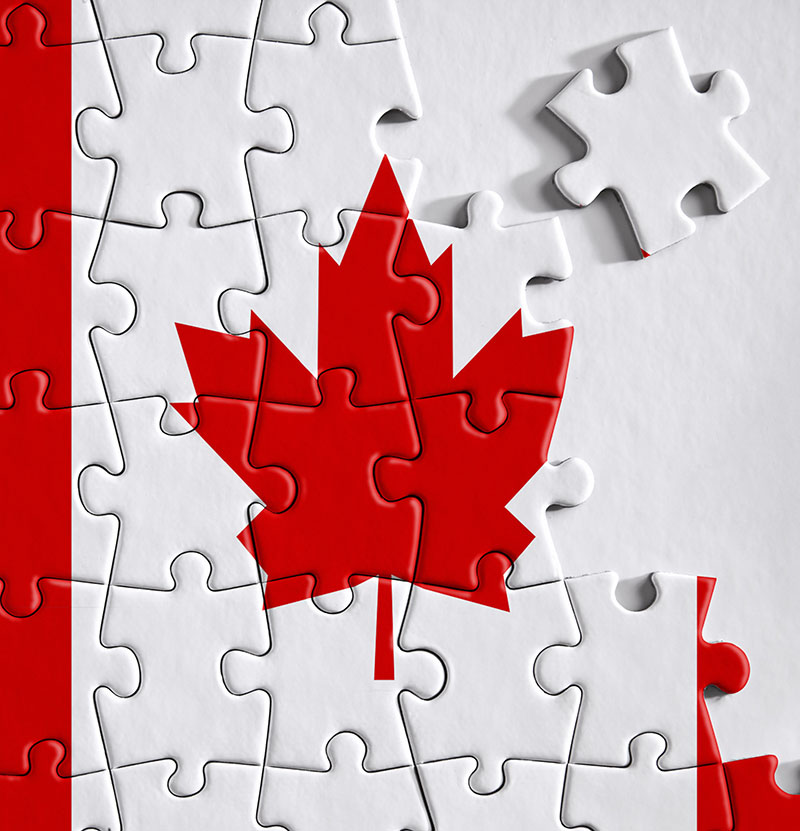 If you or someone you know has seen or knows the whereabouts of Robert Baldwin and Louis-Hippolyte Lafontaine it is important that you come forward with that information.  Not.

Now, I have a feeling that most people are as unfamiliar with “not jokes” as they are with Robert Baldwin and Louis-Hippolyte Lafontaine, and while “not jokes” can be pretty bad, it does not get better than the two historical giants.

Who was Robert Baldwin?

Robert Baldwin was born in 1804, in what was then knowm as Upper Canada.  By trade, Baldwin was a lawyer who transitioned into the world of politics.  Baldwin was a third generation Canadian who was named after his grandfather, Robert Baldwin, otherwise known as “Robert the Emigrant”, from Ireland.  Stories about Baldwin tell the tale of someone who was melancholy and awkward in public, and someone who gave speeches in very low tones and with pauses, which was the complete opposite of his father.  However, what Baldwin did have going for him was that, in the pre-industrial society, society revered the code of gentlemen, and he was seen as embodying the virtues of honour, duty, and principle.  Together with Louis-Hippolyte Lafontaine, Baldwin would go on to lay the foundation for what would later become Canada.

Who was Louis-Hippolyte Lafontaine?

Louis-Hippolyte Lafontaine was born in 1807, in what was then known as Lower Canada.  As a child, Lafontaine stuck out amongst his peers.  He liked studying and he had an amazing memory, and that is why his classmates called him “the big brain.”  The funny thing about Lafontaine was that, even though he was considered to be the most gifted amongst the children, he always seemed to finish runner-up. He was also seen as someone with a strong personality and as a competitive and energetic person, which affected his ability to get along with his teachers.  Lafontaine was even considered to be Napoleonic in his appearance, and he was once mistaken for the reincarnation for the dead emperor by Napoleon’s own guardsmen.  However, Lafontaine had no problem getting along with Robert Baldwin, and together they forever changed the trajectory of Canada.

The Basis of Responsible Government in Canada

The partnership between Robert Baldwin and Louis-Hippolyte Lafontaine is something that we can label as being unexpected, but it was partnership that brought Upper and Lower Canada together, and they laid the groundwork for responsible government in Canada, together enacting hundreds of laws.  Although this may seem like the “norm” it was anything but, as it saw Canada moving government away from traditional models seen in Europe, Middle East and Asia, towards the concepts of complexity and diversity.

Canada became a democracy on March 11th, 1848, after the coalition of Upper and Lower Canadians determined who would form government, a first for any colony that was considered to be a part of the British Empire.  Up until the unification of Upper and Lower Canada, the Anglophones and Francophones were constantly after each other, but the shift to a singular Canada resulted in a pluralist society that was open to newcomers.  With the creation of a single Canada, one of the first laws passed created a Canadian immigration policy that helped protect immigrants, and it is the foundation of today’s refugee, immigration, and citizenship policies.  Additionally, other significant laws that were introduced including municipal government, a modernizing of the legal system and jury system, and the abolishing of imprisonment for debt.

Although our problems are less severe than those that plagued Upper and Lower Canadians, some Provinces seem to believe that separating from Canada is in their best interests.  It is unfortunate that these groups are unable to look past their differences to realize that there is economic strength in numbers, a higher standard of living, and more.  Especially in Canada, we should be smart enough to know that devolving the country benefits nobody aside from some egomaniacs with savior complexes.