Articles
The Voice
Getting Positive about Climate 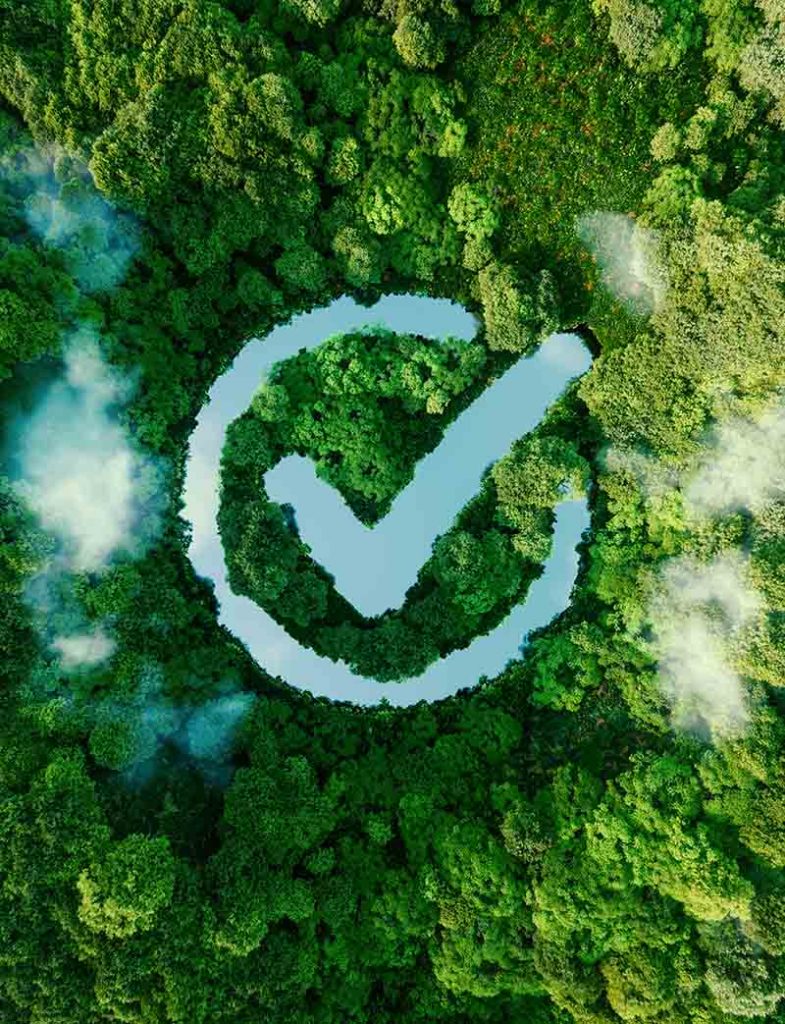 There are many reasons to get positive about climate change.  The world’s biggest polluters are changing their ways.  The ozone layer is slowly repairing itself.  Electric vehicles are slowly becoming the norm.  Technology is being leveraged to clean up the oceans.  Single-use plastics are in the process of being phased out in first-world countries.  Most importantly, we have survived the 12-year doomsday window where climate change was supposed to destroy our planet.  So, the next natural question becomes “how should we talk about climate change if we are not going to create a ‘sense of urgency’?” The answer to that question is simple science and economics.

An introduction to greenhouse gasses

A greenhouse gas is a gas that is really good at absorbing, rather than reflecting or being unaffected by, energy, particularly longer wavelength light energy, with the end result being a release of heat.  Most of the talk around greenhouse gasses centers around the Earth’s atmosphere, and the main greenhouse gasses are water vapor, carbon dioxide, methane, nitrous oxide, and ozone.  The Earth’s atmosphere already has the ideal amounts of greenhouse gases required to sustain life on Earth, keeping us warm enough to not be Mars, but not so warm that we turn into Venus.  But man-induced greenhouse gasses are a danger to that balance that sustains much of Earth’s life, including us.  The biggest sources of greenhouse gasses tend to be coal mining, coal plants, oil production, land transport, air transport, sea transport, industrial processes, industrial agriculture, fertilization, landfills, and the thawing permafrost.  Out of all of these sources, the one we have most control over is the use of fossil fuels.

The accumulation of man-induced pollution that is in the atmosphere traps a lot of heat energy that then contributes to the heating up of the atmosphere and the entire earth.  Although there is no definitive science that confirms that climate change causes any particular storms, the science does say that the warming of the Earth’s atmosphere can lead to greater intensity and frequency.

One example of how a heated atmosphere can lead to greater intensity and frequency of extreme weather changes: tons of global warming pollution goes up into the atmosphere and it traps heat energy, and that heat energy has to go somewhere.  That same heat can contribute to greater water evaporation off the oceans, while the oceans also absorb most of the heat, and water vapor is a greenhouse gas also.  When that water falls as snow or rain, it comes in larger downpours and causes flooding, and winds get stronger.  In addition to the higher intensity, sea levels also go up.  Therefore, higher temperatures have a compounding effect on animals, plants, people, and ecosystems.

Out of all the greenhouse gasses, Methane might be the most damaging once it is in the atmosphere.  It is a myth that Methane is cleaner than coal because when you burn gas, you release only half the carbon dioxide as compared to coal and two thirds that of oil.  However, molecule per molecule, one molecule of methane is much more dangerous because it can trap heat 80 times more than each molecule of carbon, and it is responsible for one half of all the global warming on the planet.

One solution that has been proposed is the Methane Pledge, an international pledge that is focused on reducing methane emissions by at least 30% by 2030 to keep the 1.5-degree Celsius temperature limit within reach.  What makes the Methane Pledge so promising is that it already appears to be working.  Ford, GM, and Volvo have committed to green steel.  Lafarge has committed to green cement, and it is being bought because its better.  The airline and shipping industries are committed to stainable fuel, and one example is Maersk and their commitment for their next 8 ships to be carbon free.  In addition to all of this, wind, solar and other renewable energy sources are becoming cheaper than the dirty sources of fuel that most of the world still runs on.

The biggest polluters are trying to change

Every country would like to become cleaner and to develop intelligently, but the biggest barrier is that access to electricity is not a reality for many people.  Developing countries require financial assistance to transition toward a green economy, and this is important because a majority of the increasing emissions are coming from developing countries.  So, naturally, people will revert to using gas or cutting down trees if they do not have access to consistent alternatives to dirty energy.  To put it in perspective, there are more people in India living without any electricity at all than there are people living in the United States.

China is responsible for 30% of greenhouse gas emissions.  That’s twice as much as the US (15%) and the European Union (14%) and more than four times as much as India (7%).  The interesting thing about China is that they are still building more coal plants than the rest of the world put together, but they are also building and installing solar and wind, more high-speed transmission lines, and smart trains and smart buildings, having chosen 2060 as their timeline to curb greenhouse gas emissions.  Additionally, the pollution created in their industrial zones, which also happen to be very close to residential areas, has started to impact the health and wellness of children and adults, and it has resulted in designated health centers popping up in those areas.  It is fair to say that China would benefit from setting more ambitious goals when it comes to curbing greenhouse gas emissions.

When it comes to talking climate change, it should come as no surprise that individuals that try to minimize the effects of climate change never truly explore the actual costs of fossil fuels.  One example of that was on Joe Rogan’s podcast, where Joe Rogan interviewed Bjorn Lomborg, a statistician who attempted to talk about climate change.

At one point in the interview, Lomborg said “..  if we actually look at the data, we cannot tell right now, so that is the conclusion from the..  uh..  from the government agencies of the US as well, we cannot still tell that there is a fingerprint on climate change on hurricanes because there is such a natural variability that you cannot say this increase or this decrease is because of global warming.” Although Lomborg may be a talented statistician, he did not seem to be knowledgeable on the science behind greenhouse gasses, like how the heating of land and oceans creates the perfect conditions for storms and droughts to occur, and that the people that are most affected by climate change are those living in the developing world.  Any discussions that focus on climate change cannot overlook the global ramifications of climate change, and this is what happened with Bjorn Lomborg.  Instead, Lomborg would do well for himself if he reviewed how 90% of the heat is absorbed by the ocean and what effect that has had on marine ecosystems, as well as the costs of environmentally induced asthma and other illnesses.

Countries are declaring national emergencies on climate, but what effect are these declarations having?  During one of Al Gore’s lectures on climate change, he describes the declaration of national emergencies as a way to give the impression that more is being done.  Gore acknowledges that there may be a few advantages that might come from the declaration of climate emergencies, but many governments that have made this declaration will still continue to engage in counterproductive measures.  To highlight this point, Gore uses a global statistic that tells us how from 2020 to 2021, government subsidies of fossil fuels doubled worldwide, and that can be seen as taxpayers subsidizing the destruction of human civilization.

What much of the world needs is adaption supports, because to transition toward a greener economy, they require access to capital.  So, if we want to get results on climate, changing structural problems around greenhouse gasses, we need to recognize that institutional power can trump movement power every time.  This is not a bilateral issue, it is a universal issue, and it is a global threat that needs every nation to be onboard.

International News Desk – The Point of No Return