Articles
The Voice
A Hair-ific Experience 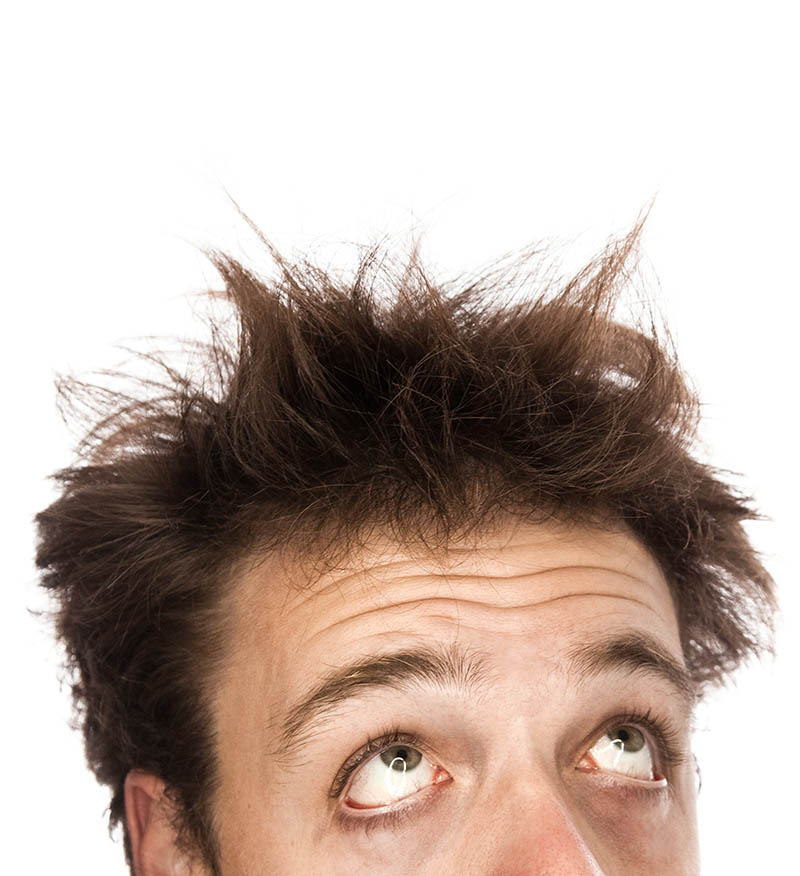 Every single one of us has had a bad hair experience.  Sitting in a hair salon or barbershop while someone has worked on our hair and it resulting in us regretting our decision to ever show up. How we respond to something as simple as a bad haircut has a lot to do with our personality.  Most people might get angry or cry, but me, I chose to improvise when I found myself at the receiving end of a bad haircut.

It was a few days before Christmas 2021, and I had been growing out my hair just because I had no reason to get a haircut.  But, having a nice haircut for Christmas pictures is the equivalent to having a beach body for summer. I remember scrolling through Google and finding two hairstyles I thought were pretty sharp, a hairstyle sported by both Bradley Cooper and Matthew McConaughey, a half surfer half business flow. That was the haircut I wanted to get, and it was the first time since 2012 that I had grown out my hair, back when I looked like a pirate extra from the Pirates of the Caribbean.

My regular barber was away on vacation, so I decided to go to a new barber who had a reputation for being good and fast. Fast might work for short tops and fades, but you can not do Hollywood and fast. Shortly after entering the barbershop, the barber hit me with, “Yallah bro, what do you want to do?”, so I showed him a picture of Bradley Cooper and Matthew McConaughey and said, “This style!” He gave me a weird look, pausing for a bit before saying, “Okay. No problem.” It did not take long for me to realize that I was in a big problem. The barber was using clippers to trim my hair. He had no idea what he was doing, so after screwing it up pretty bad I told him I would settle with a “bankster” haircut. A “bankster” haircut is similar to Richard Gere’s flow in Pretty Woman or think of Shooter McGavin, basically combovers on all sides. The barber gave me another weird look, pausing again before saying his trademark phrase, “Okay. No problem.” However, problems were all that I would be left with.

By the end of the haircut, it looked like I had cut my own hair, and I was left with a short top and a fade, far from the half surfer half business flow, and nothing remotely close to a “bankster” look. When the barber asked me how I liked my haircut, I lied and said that I liked it, but nobody could like a haircut like that. It made me want to be an ostrich in the Savanna so that I could burrow my head into the ground. Instead, I asked the barber to tell me how much I owed him, and I ended up paying his standard rate.

When I got back to my car, I had a flashback of another hair disaster that occurred almost ten years prior, after I had gone to a fancy hair salon and asked for a Joe Dirt mullet. On that occasion, I ended up with a layered mullet that had nothing “Joe Dirt” about it. The decisions you make upon entering your 20s carry less weight than those when you are exiting them.  I could afford to have a bad haircut back when I was entering my 20s but not on my exit out of them.

Fortunately, this story has a happy ending not only because my hair ended up growing back and I was able to return to my original barber, but also because I managed not to fall out of favor with the ladies after that terrible haircut.

The dynamics behind a sense of self

But what is it about my sense of self that allowed me to be gracious about a bad haircut when others might have gotten in arguments with the barber or hairstylist and even refused to pay? I attribute it to maintaining perspective. Having a bad haircut sucks, but a bad haircut is insignificant in the grand scheme of things. However, when we allow ourselves to be defined by the way we look or the way we dress, that takes us further away from our true sense of self. Without a sense of self, we have no sense of identity, and without a sense of identity we may struggle to shift from our present self to our desired future self.

Some experts say that identity is something that is often out of the direct control of a person: that it is the result of internalized values that they gather from their parents, their communities, and the media that they consume. Although it may seem that we lack control over our identity, that is only true during our development years, because, as mature adults, we are able to identify those socially conditioned parts of our identity that may be unfavorable so that we can work on them. It may take time to rework those unfavorable parts, but it is possible, and there are many stories of people that have changed integral components of their identity in order to grow.

One way to think about identity is to view it as a multi-layered representation of who we are. For us to better understand “who we are”, it requires we peel through those layers before we can get to the core of “who we are”. However, none of that is possible if we are unable to recognize and to synthesize the various aspects of our identity, and that means we need to work on gathering a better understanding of who we are at our core. The closer we get to our core, the stronger our sense of self becomes. Once we get to the core of “who we are”, it allows for us to make changes about ourselves, like replacing gathered values from our developmental years with learned values from our mature years, so that we may grow. Most importantly, the values at our core become our core-essential values, and those core-essential values go on to serve as the navigation system which guides the way we view, interact, and respond to the world. 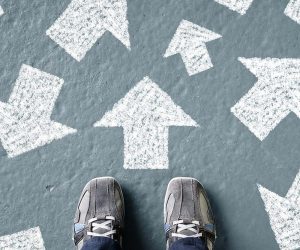 Get A Haircut and Get a Real Job

From Where I Sit – Lovely

From Where I Sit – Hair Today, Gone Tomorrow?