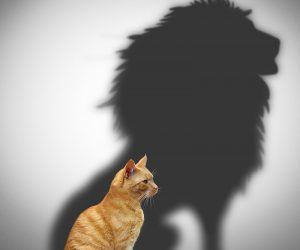 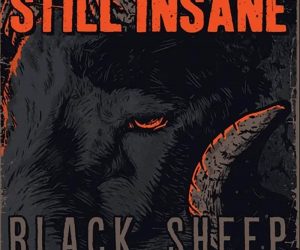 Artist: Still Insane Album: Black Sheep Formed in 2006, Still Insane is a punk rock band from Quebec City.  According to them, their goal is simple: to play fast, to play loud, and to play everywhere.  The band’s latest EP, Black Sheep, will be released on February 4th, 2022.  Meanwhile, the title track “Black Sheep”… Read more »

Dear Barb: Hi, I have a dilemma.  I chose not to get vaccinated from Covid.  I must admit I bought into the conspiracy theories.  I did not think the virus was anything serious and that it would eventually just disappear as Donald Trump said.  However now we are into three years, and it is not… Read more » 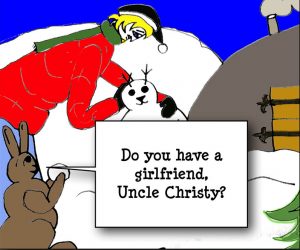 We made it! Well, most of us, anyway.  I hope you all enjoyed our Best of issue, and if you missed it, don’t forget that you can always grab the PDF version of it and have it all in one handy file. This is the first all original issue of 2022.  And while it’s not… Read more » 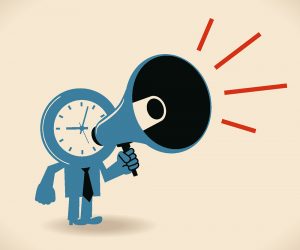 Well, it’s almost halfway through January already, but it’s never too late for some New Year’s Resolutions, as demonstrated by this pair of articles, which were each published on January 13th in their respective years. Success is all in the planning.  Katie D’Souza explains how to achieve resolution success with tips on outlining your goals… Read more »

Everyone knows that sleep is important.  Not getting enough sleep can affect our physical, mental, and cognitive health.  Unfortunately, our high stress and constantly on-the-go world doesn’t encourage getting a good night’s sleep, and many of us struggle with falling asleep, staying asleep, or feeling rested in the morning.  In fact, according to the Centres… Read more » 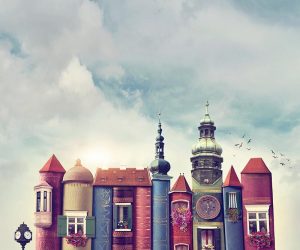 From my early beginnings as a young introvert, the public library has always been a bit of a refuge.  Years later, not much has changed, albeit with an additional affinity for endless hours spent scouring second-hand bookstores to add to my ever-growing “to-read” pile. From one bookworm to another, this column will be underscoring and… Read more » 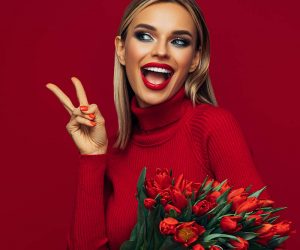 It’s one-month away from Valentine’s Day!  And what a blissful holiday, bursting with love, affection, and romance.  And do I have a treat for you.  You have a mystery Valentine and this fairy tale love is greater than the love of any mother.  It’s love that expects nothing in return.  It’s pure, unconditional love. The… Read more » 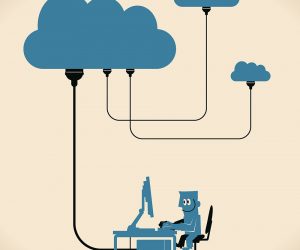