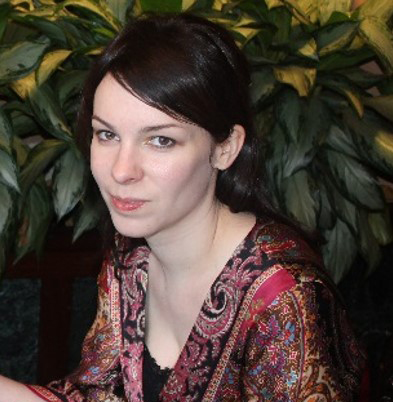 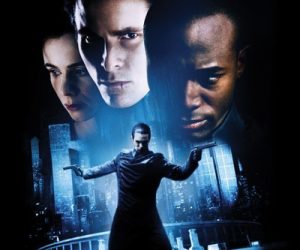 Equilibrium is a thriller tech-noir directed by Kurt Wimmer starring Christian Bale, Sean Bean, and Emilie Watson.  The film is derived from George Orwell’s classic 1984, with a story that centres on a utopic society ruled by a leader who claims all emotion and feeling as cause for an inevitable third world war to end… Read more » 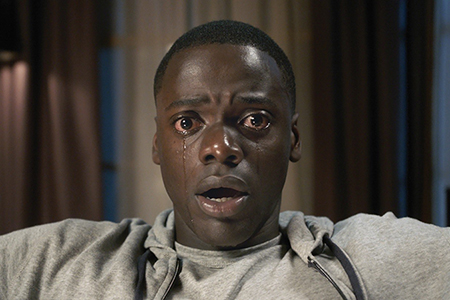 The satirical horror film, Get Out, is written and directed by Jordan Peele, known for his skits involving the portrayal of minority stereotypes with MADTV and the recent popular comedy series, KAY and PEELE. This film contrasts his earlier comedy works with a more serious and terrifying look into the prevalent effects of modern racism…. Read more »

Last week we looked at the film 50 Shades Darker in the context of reviews of the previous film. Many reviews categorized it as glorifying abuse and dysfunctional relationships. But to those that want to look, there may be more to the story. When I gave the film a chance, I found it was an… Read more »

50 Shades Darker is the sequel to the first film in the series, 50 Shades of Grey. Not much has changed from the previous film; Christian (Jamie Dornan) remains a billionaire with lots of money and Anastasia (Dakota Johnson) is working for a publishing firm after quitting her position at Mr. Grey’s office. After a… Read more »

Split is billed as a psychological thriller film starring James McAvoy, Anya Taylor-Joy, and Betty Buckley. Kevin, the main character in Split, suffers from a condition called dissociative identity disorder (DID) involving 24 different identities. While he sees his therapist regularly, this does not stop him from succumbing to the “beast” inside him, and he… Read more »