It takes a certain something to put your life in danger?day in, day out?to rescue others. Police and firefighters are the two most obvious examples that come to mind. And when those who lay their lives on the line are volunteers, there’s an added element. These are people who give a damn; people willing to… Read more » 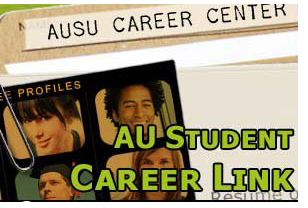 AUSU This Month – Employment Site is here! Chat with a Councillor

Merchandise Still for Sale We still have some locks and memory keys available for sale. Both of these were designed with ease of mailing in mind, which means they’re small enough to be easily stored pretty much anywhere. The wristband USB key is a unique way to carry around your assignments, online materials, and even… Read more » 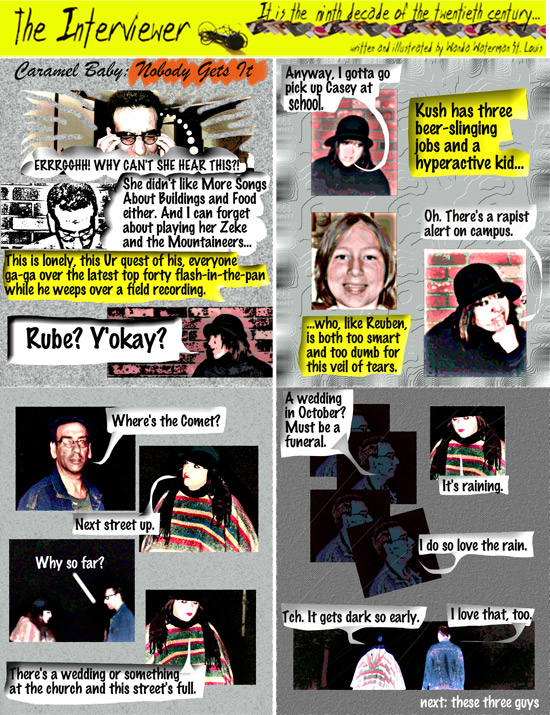 The Interviewer – Nobody Gets It

From Where I Sit – Seeing Red

On Friday, July 25, I made a conscious decision to wear red during a trip to Edmonton. Most of my errands kept me in the area from 137 Avenue in the north to 111 Avenue in the south, and between about 97 Street and 45 Street. Not a huge area to be sure, and I… Read more »

The Mindful Bard – The Honeydripper

DVD: The Honeydripper Released: 2008 Directed by John Sayles ?White folks look right through me. Besides, how much mischief an old blind spook like me gon’ git up to anyhow?? Possum, in The Honeydripper You’ve heard the blues played, sweetly, majestically, on a twangy guitar, and You’re now deeply in thrall. You have to learn… Read more »

In Conversation With . . . Jacob McArthur Mooney

Jacob McArthur Mooney Jacob McArthur Mooney grew up in Nova Scotia and attended university in Newfoundland. He is now pursuing an MFA at the University of Guelph. His first book of poems, The New Layman’s Almanac, was recently published by McClelland & Stewart (see the Mindful Bard review here). He edits the web journal ThievesJargon.com… Read more » 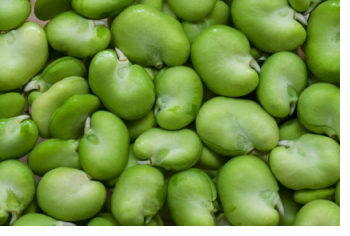 Background Favism is characterized as an enzymatic deficiency of glucose-6-phosphate dehydrogenase (G-6-PD). It is believed to be one of the most common enzyme deficiencies worldwide, affecting nearly 400 million people. G-6-PD deficiency can lead to jaundice, hemolysis (bursting of red blood cells), or acute hemolytic anemia or a chronic spherocytic type (premature destruction of red… Read more »

Did You Know? – AU Library E-Books

Are you looking for one more reference to take that essay from a B to an A? Need to double check a quotation or page number, but you’ve already returned your books in the mail? Then AU library e-books just might help you find what You’re looking for. Along with all the great resources available… Read more »

At Home: Bell, Telus face class action suit over texting fees Canadian consumers have plenty to complain about when it comes to the high prices and rigid contracts for their cell phone service, but Bell Mobility and Telus may have pushed customers too far. Recently, both service providers announced new charges for incoming text messages,… Read more » 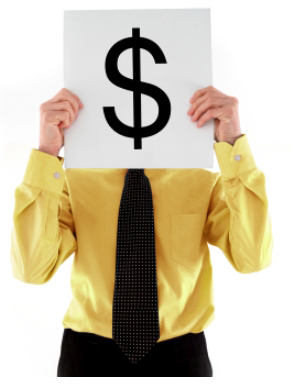 Tariff 22 aims to tax websites who use licensed media WINNIPEG (CUP) — The Copyright Board of Canada is considering a law that would tax websites for distributing music and other media?a move that could be harmful for small-time podcasters and campus radio stations. The tariff was introduced by the Society of Composers, Authors and… Read more »

Whether they fly, drive, bike, or take the train, millions of people spend their summer holidays travelling. And that means maps?lots of maps. Here are some interesting sites to help you find your way?or keep the kids amused while You’re hanging out in the airport terminal. Map Games This is a great site for kids,… Read more »

We love to hear from you! Send your questions and comments to voice@ausu.org, and please indicate if we may publish your letter.