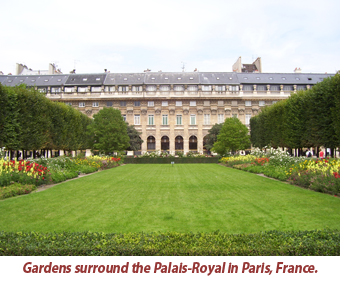 This World – Home and Away, Part II

This is the second of a two-part series on the author’s recent jaunt to two of the most enduring cities on travellers? lists: London, England and Paris, France. The majesty of Windsor Castle and the mysteries of Stonehenge can be hard to leave behind. But what better way to depart than with the lure of… Read more »

Update on AUSU awards program AUSU has long had a student awards program to recognize outstanding students and assist those in need. Over the course of the last couple years, though, we’ve sought to revamp and revise our awards portfolio to improve existing awards and add new ones! We now have a wide array of… Read more »

From Where I Sit – If Jack Mattered

I was as sad as the next person to learn of Jack Layton’s death from a second, unnamed cancer. Not totally surprised given his emaciated appearance at what would be his final press conference in late July. I couldn’t help wondering whether the rigours and demands of the election campaign and his dogged determination to… Read more » 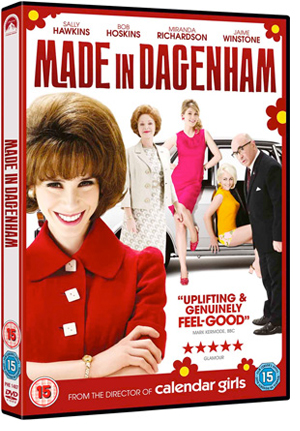 The Mindful Bard – Made in Dagenham 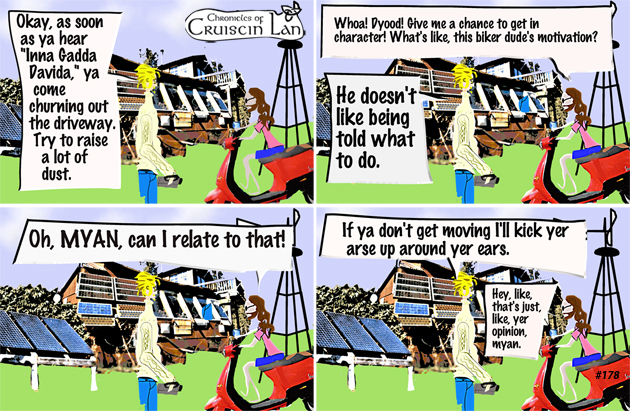 Did You Know? – Student ID Cards

Studying by distance? You can still get student discounts at the movies, bookstore, or train station! According to the AU Student Calendar, every ?active Athabasca University student? is eligible to request a photo student identification card. To apply, you need to complete the required form and submit a photo. Acceptable photos are ?taken by an… Read more » 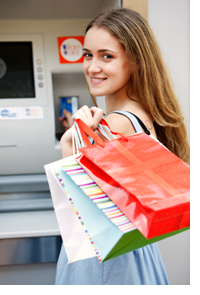 Whether You’re headed out for one final weekend at the cottage, or spending Labour Day in town, odds are good that you’ll be making a stop at an ATM for some fast cash. And how appropriate: today marks the anniversary of the first magnetic stripe-based ATM’s opening way back in 1969. Click through these links… Read more »

At Home: Farm Brew Nothing makes soil rich and productive like a good fertilizer. Nothing revives a tired person like a good strong cup of coffee. Put them together, and what have you got? A concoction that enriches the earth in the short term?while protecting it for future generations. As the CBC reports, Jim Lester,… Read more »

Headed out for one last trip to the cottage before school gets underway? While spending the weekend a little closer to nature is a great thing, nature’s often overlooked when we carry our city practices to cottage country. Good news, though: the Canadian Parks and Wilderness Society has put together an excellent resource in its… Read more »