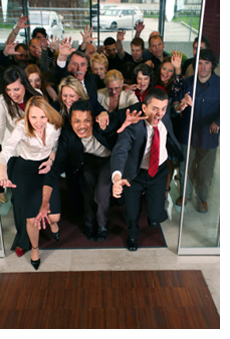 Found any great deals lately? It’s strangely ironic that one of the biggest shopping weekends in North America?beginning Black Friday?coincides with the final weekend of Financial Literacy Month, a push for greater awareness of where our money goes and how to manage it. It’s no secret that an increasing number of North Americans have no… Read more »

AUSU congratulates new party leaders! AU students are spread all over Canada and the world, but AU’s funding comes from the Government of Alberta, so It’s important for us, as AU students, to remain aware of political issues in Alberta. Alberta’s political parties have recently undergone some transitions, as both the Progressive Conservative and Liberal… Read more » 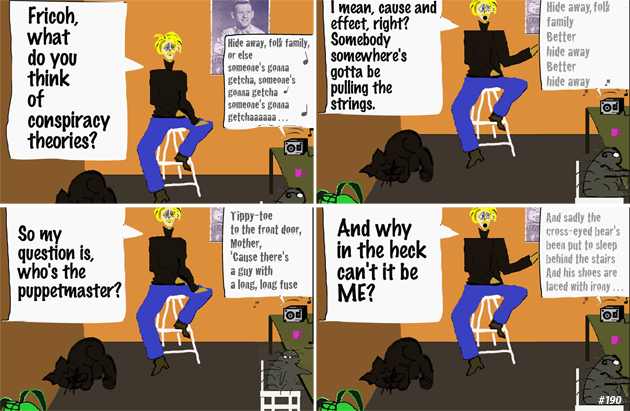 Write Stuff – There’s an App for That

Are you reading these words? According to The Canadian Oxford Dictionary, you are. As the second edition of CanOx says, to read is to ?look at and understand the meaning of written or printed words or symbols.? These days, though, that definition might not be enough. With the separate worlds of books and apps merging… Read more »

Because my mind and soul are promised to National Novel Writing Month (NaNoWriMo) for several more days, my ability to generate my own column topic this week was kaput. So when someone suggested I discuss the concept in Suzy Welch’s book 10-10-10, I jumped on it. My task became to read the book and hope… Read more » 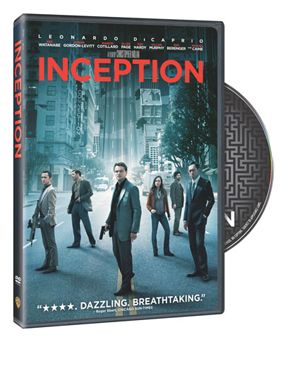 Album: Amir ElSaffar, Inana (2011) Miles Davis on a Camel Inana is Amir ElSaffar’s fourth solo album and just one small part of an extremely productive and exciting?even film-worthy?artistic career. His childhood in a suburb of Chicago exposed him to an eclectic mix of American genres. He listened to rock, folk, blues, and jazz; his… Read more »

Did You Know? – Librivox

A picture may be worth a thousand words, but what about the spoken word? Sometimes, it can be of priceless value?especially when experiencing literary works. If you love audiobooks, have vision issues, or just want to experience literature from a different perspective, be sure to check out the fantastic resources offered by LibriVox, an ?acoustical… Read more »

International News Desk – At Home: Cookie Monster – Around the World: Chew and Swallow

At Home: Cookie Monster It’s dinnertime, and the doorbell rings. Chances are It’s a kid with cookies, magazines, or treats for sale; scouting troops, ballet companies, hockey teams, and schools all depend on kid- (or parent-) driven fundraising for travelling expenses or just for reaching their budgetary goals. One Ontario man thought he’d do a… Read more » 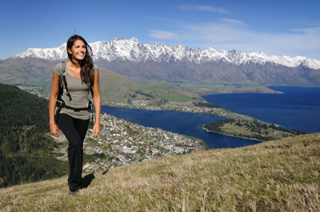 Hate travelling this time of year? It could be worse: in ?80s classic Planes, Trains and Automobiles, Steve Martin goes through hell while attempting to get home for the holidays. Alternatively, you could avoid the pain of airline travel, train timetables, and traffic by relying on yourself to get you where you need to be…. Read more »