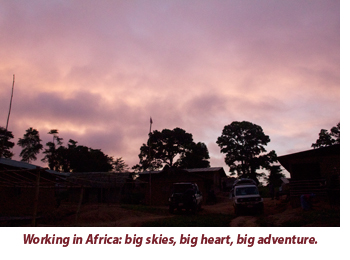 This World – Students in the Jungle, Part I

Nimba County, Liberia. After five hours, I admit to being lost. I’ve been riding through the African jungle on my slick-tire Chinese street bike. The mud covers everything; my boots are saturated and my Denver Hayes jacket is red from the rich soil. I had spent the night in the village of Gblarlay, where I… Read more »

AUSU congratulates new party leaders! AU students are spread all over Canada and the world, but AU’s funding comes from the Government of Alberta, so It’s important for us, as AU students, to remain aware of political issues in Alberta. Alberta’s political parties have recently undergone some transitions, as both the Progressive Conservative and Liberal… Read more » 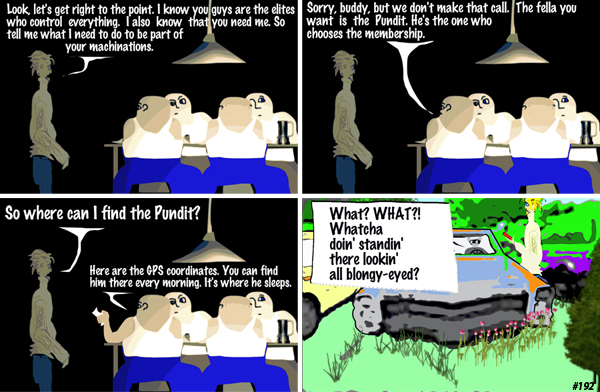 From Where I Sit – Of No Concern

Is there anything quite so lovely as packing for a getaway? Such is my thought as I plan for an extended weekend with my husband, two kids, daughter-in-law, and sweet grandson Grady. We will be heading to what they call a cabin on the shores of Lesser Slave Lake, Alberta’s biggest body of water. In… Read more » 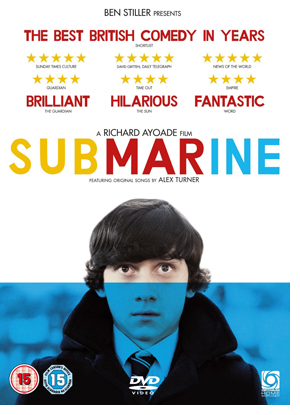 Film: Submarine (Warp Films 2010) Director: Richard Ayoade Screenwriter: Richard Ayoade, based on the novel by Joe Dunthorne Cast: Noah Taylor, Paddy Considine, Craig Roberts, Yasmin Paige, Stefan Rhodri, Sally Hawkins ?For one human being to love another human being: that is perhaps the most difficult task that has been entrusted to us, the ultimate… Read more »

(Read Part I of this two-part series here.) ?In traditional Arabian medicine, Hijama literally means sucking (cupping), and includes wet and dry cupping, but in Arabian culture Hijama refers to wet cupping. Hijama is generally performed by Muslims, as it is a form of medicine specifically mentioned and encouraged by the Islamic prophet Muhammad. Among… Read more »

If you have undergraduate courses ending December 31, 2011, you’ll want to note the University’s special holiday exam procedures?and order your final examinations as soon as possible. If your course contract date is December 31, you must submit your exam requests before the University closes for the holidays. Athabasca University will be closed from December… Read more » 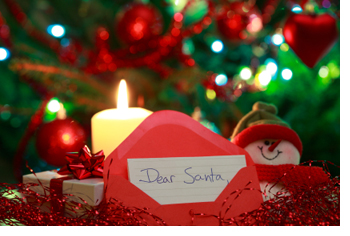 Lately there’s been a lot of Santa Claus-related controversy. From concerns over safety to taking on the economic downturn, the man in the red suit doesn’t seem quite so jolly this year. Get back in the spirit of the season with these links: Santa Tracker Sure, NORAD is busy with airspace control and defense issues…. Read more »

At Home: How to Save a Life Teens and social media: the horror stories abound. Yet perhaps the bullying and negative behaviours aren’t the whole story. After all, as some recent news shows, right-thinking youth can use social media to save lives. As the Ottawa Sun reports, ?[two] Montreal-area teens . . . helped save… Read more » 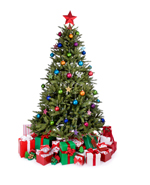 We hear a lot about having a ?greener? Christmas, but It’s hard to work our eco-consciousness into the crazy melee of schedules, parties, shopping, baking, and expectations that characterize the holiday season. Here are two super-simple fixes to make the season a little brighter for the planet: It’s a wrap: Get creative with your wrapping… Read more »