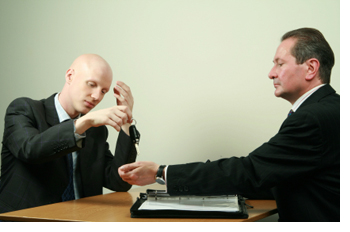 It’s no longer news that everything that you post online stays there?and that it could affect your job prospects one day. So you’ve adjusted your privacy settings. You think before you upload photos or Tweet your random thoughts. You’re pretty sure you’d easily survive an employment vetting process. Enter a new and alarming trend: prospective… Read more »

ELECTION RESULTS! AUSU Elections were held March 3-6, 2012, and 17 candidates appeared on the ballot. Thank you to all who ran, and all who voted! The nine candidates who have been elected to form the 2012-2014 AUSU Council are: Wendy Barnard, Bethany Tynes, James Ramsbottom, Evan Schmidt, Ashley Charlton, Toni Fox, Kim Newsome, Jason… Read more » 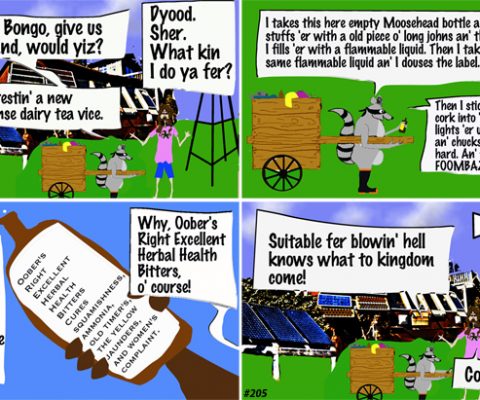 From Where I Sit – A PAWsitive Impact

On the weekend I had the chance to attend the 31st Annual Spring Tune Up Rural Women’s Conference sponsored by our county’s adult learning council. The day was a gift of insight, learning, and laughter that nearly 200 women chose to give themselves. I was glad to be among them. Organizers always try to find… Read more »

When is it okay to destroy a book? Not destroy, perhaps, but alter. To remove its cover, or mark its pages, or even tear some out. For some people, even jotting a note in the margin is literary sacrilege. But others see the stories that go beyond a book’s original shape?the magic that awaits when… Read more » 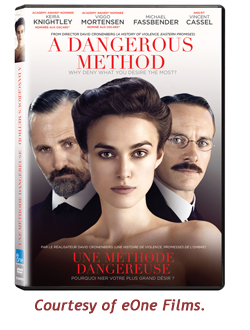 The Mindful Bard – A Dangerous Method

Film: A Dangerous Method (2011) Director: David Cronenberg Screenwriter: Christopher Hampton Cast: Keira Knightley, Viggo Mortensen, Michael Fassbender, Vincent Cassel, Sarah Gadon ?We are never so defenseless against suffering as when we love.? Sigmund Freud “As far as we can discern, the sole purpose of human existence is to kindle a light in the darkness… Read more »

Evolutionary Anthropology (ANTH 336) is hot off the AU press! A three-credit undergraduate course in the social sciences, ANTH 336 just opened this past January and is now available for individualized study online. Evolutionary Anthropology explores human evolution, but from a sociological perspective: the course highlights the interpretation of our ?morphological, cultural, and behavioural adaptations?… Read more »

Ensemble Polaris is a group of musical masters who have joined together to perform music from the northern latitudes. Some of the musical traditions they embrace include, according to their website, ?early, folk, Klezmer, Hot Club of Paris, middle Eastern and southeast Asian, traditional Scandinavian, Celtic, Cape Breton, eastern European, classical, improvisatory, and avant-garde.? They’ve… Read more »

EMPLOYMENT OPPORTUNITY WITH THE GOVERNMENT OF ALBERTA

EMPLOYMENT OPPORTUNITY WITH THE GOVERNMENT OF ALBERTA ALBERTA STUDENT MINISTERIAL INTERNS About Us The Government of Alberta offers diverse and rewarding career opportunities for everyone – from individuals beginning their careers to those with lots of experience. Summer employment provides students with the opportunity to learn about our organization, develop workplace skills, and gain career-related… Read more »

Here at The Voice we’re taking a holiday, too! The Voice Magazine will be on hiatus from Monday, March 26 to Sunday, April 1. There will be no issue published on March 30, but we’ll be back with more of your favourite columns and topics with the April 6 issue! 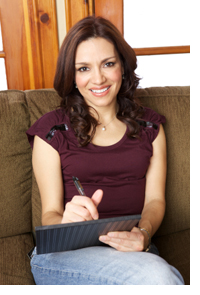 In order to meet the needs of our student readers, we’re ready to expand our coverage of Athabasca University-specific news, events, and resources. we’re seeking a regular writer who will research and cover these and other, similar topics on a freelance basis. Columns will be paid at the regular freelance rate. Interested applicants can send… Read more »

At Home: The French Connection The benefits of a second language are well-documented, with studies showing positive effects ranging from a better understanding of one’s first language to the delaying of Alzheimer’s-related symptoms. For thousands of Chinese citizens, there’s another benefit: Canadian residence. As the CBC reports, ?Chinese desperate to emigrate have discovered a backdoor… Read more » 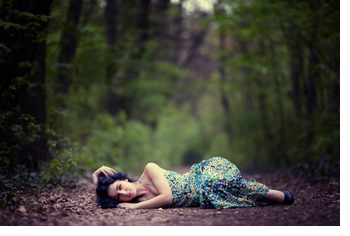 It’s official: spring has sprung, and even if the weather’s not cooperating, we’re already on the lookout for signs of new life. Plants are pushing up through the ground. There’s a hint of warmth on the breeze. And are those summery clouds in the sky? Some of the best harbingers of spring, though, are the… Read more »

Did You Know? – DegreeWorks

It takes a lot of planning to map out an academic career. But when You’re working with information in several different media, the process can be time-consuming and frustrating. However, the future is promising: AU will soon be launching DegreeWorks, ?a comprehensive academic advising and degree audit solution? that will communicate directly with AU’s internal… Read more »