ELECTIONS ARE HERE! Want to get involved with your fellow AU students? Gain valuable experience while still serving others? Then AUSU Council might be the place for you! AUSU holds elections every two years to fill nine positions on Council. These nine councillors later select from among themselves an executive group of three (President, VP… Read more » 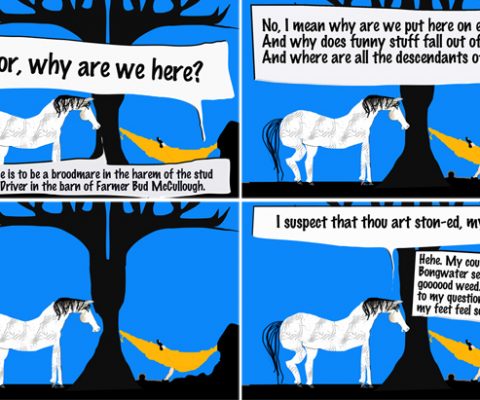 Quick, what do William Shakespeare and Jane Austen have in common? Besides remaining wildly popular, both authors died well over a century ago?and that means their works are now in the public domain. Most writers leave clear instructions for their literary legacy, but what will become of yours? Who will control the musings in your… Read more »

From Where I Sit – Something Borrowed, Something Awesome

Despite some wretched memories of Ikea furniture assembly projects of the past, I found myself entering the gaping maw of the huge blue and yellow building. I remember the pain in my right palm caused by the back end of a stubby screwdriver?hours of screwing in hundreds of cam lock bolts and other screws will… Read more »

Film: A Somewhat Gentle Man (2010) Director: Hans Petter Moland Cast: Stellan Skarsgård, Bjørn Floberg, Gard B. Eidsvold, Jorunn Kjellsby, Jannike Kruse, Aksel Hennie Genre: Art House/International/Comedy Honour Among Thieves (in a Manner of Speaking) ?Slowly and with suffering, I have reconquered through slavery my feeling of the dignity of being human, a feeling that… Read more » 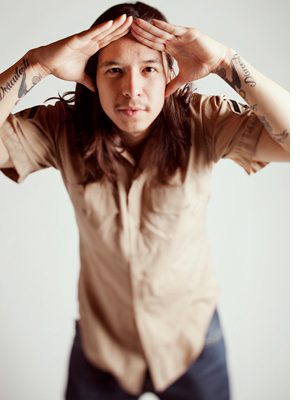 In Conversation With . . . Gescha, Part II

Gescha is a young Canadian hip hop artist who has shared the stage with Tech9, Classified, and Sweatshop Union, among others. His single ?Love Pirates? made #8 on the Canadian singles sales charts the week it debuted. After years of struggling with a self-destructive lifestyle, Gescha now mentors youth in an attempt to prevent others… Read more »

During the winter, we’ll usually reach for a bowl of soup instead of a big dinner salad, or an oven-baked meal rather than something grilled. Why is that? Chinese Medicine Chinese medicine has the answer. In traditional Chinese medicine (TCM), winter is considered to be a ?yin? time: a period of rest, reflection, and chilly… Read more »

At Home: Where There’s Smoke Last year, forest fires devastated land, buildings, and even towns. Now scientists fear that climate change means the fire situation will worsen in the future. As The Globe and Mail reports, experts believe that wildfires will soon ?double in number.? And it isn’t limited to drier climates; ?the northwest could… Read more »

Did You Know? – DegreeWorks

It takes a lot of planning to map out an academic career. But when You’re working with information in several different media, the process can be time-consuming and frustrating. However, the future is promising: AU will soon be launching DegreeWorks, ?a comprehensive academic advising and degree audit solution? that will communicate directly with AU’s internal… Read more »

In order to get to those beautiful May flowers, we need to suffer through April showers?and March winds. This week’s links introduce the basics of the world of winds and winds of the world. Patterns We know that wind patterns form around the globe, and satellite photos of the earth show us that these patterns… Read more »