Sara Anderson started her degree through AU in 2015. While born and raised in Calgary until the age of 13, she spent her teens living in Washington state and British Columbia, only returning to Calgary after high school. This is not her first experience with post-secondary education as she graduated from SAIT in 2003 with… Read more » 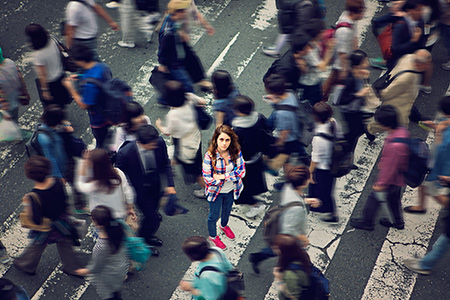 Not All Who Wander Are Lost

A recent Facebook message sent by someone I went to high school with informed me that a group from our grad class was starting to plan our 30-year reunion. After reading it, I had two reactions. The first one was, “We are just not that old—seriously; weren’t the 1980s just ten years ago?” and the… Read more »

Want a shocker? Well, I plan on posting my students’ presentations on YouTube—with student permissions, of course. Online for the public eye—creating open and transparent knowledge—knowledge educators tend to stuff inside the catacombs (translate: garbage bins) of ivory towers. As an aside, I’m not an AU instructor; I instruct at a small community college. But… Read more »

StarBenders is an Atlanta-based electro-rock glam band noted for addictive melodies and youthful angst lyrics. They’ve just released “Down and Out,” a follow-up track to their recent album, Heavy Petting. Maestro guitarist and singer Kimi Shelter recently took the time to answer our questions about her background and the band, and gave some clues as… Read more »

50 Shades Darker is the sequel to the first film in the series, 50 Shades of Grey. Not much has changed from the previous film; Christian (Jamie Dornan) remains a billionaire with lots of money and Anastasia (Dakota Johnson) is working for a publishing firm after quitting her position at Mr. Grey’s office. After a… Read more »

Are you passionate about your talents? And do you specialize or do-it-all? Well, if you specialize, then you should also explore widely; if you do-it-all, then find common ground. Either way, you up your expertise?and you find focus. But what if you have no talent? Then read books. Read until you discover your passions. Once… Read more »

From Where I Sit – First Step to Success

I doubt anyone other than Zen Buddhists get through life without peeking into the lives of those around them. If we’re a wee bit enlightened, we make our observations with the detached curiosity of a scientist rather than the wild-eyed envy of a maniac. Hell yeah, they’re younger, thinner, richer, or smarter than we are…. Read more »

Dear Barb – Do the Doo

Dear Barb: Last weekend the weather was beautiful so my husband and I went out for a walk. Unfortunately, we had a few incidents with dog poop! We were walking down the sidewalk and right in the middle of the sidewalk was a huge pile of dog poop. We actually had to walk around it…. Read more »

If you missed attending any of the teleconference sessions for AU’s government mandated third-party review, I have to say that you missed out. I took the opportunity to drop in to all three and listen in. Not only was it a good chance to be able to share your thoughts and ideas about what could… Read more »

The Voice Magazine spoke to one AU student who epitomizes the late bloomer mindset. Many students will recognize JoAnne Formanek Gustafson from the unofficial Athabasca University group page on Facebook, where she volunteers as the group’s administrator. Some may remember her from our AU Profile in 2009, and if you ever wondered what became of… Read more » 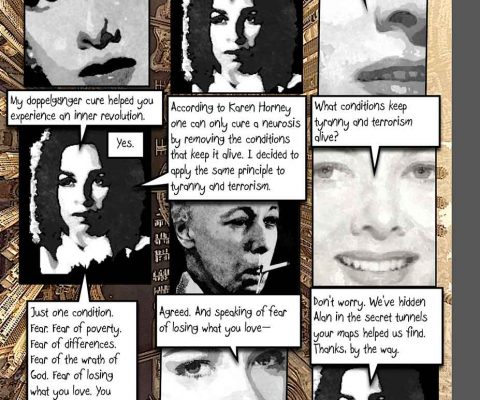 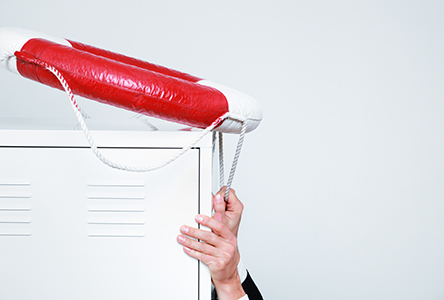 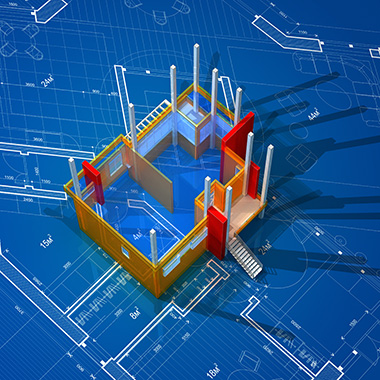 Sometimes you need a change of scenery, even if you protested that change several times in the past. I had set my office up in a small spare bedroom, it was cozy, quaint (tiny), and it worked for me. It was my space and I could hide away in there for hours working. My husband… Read more »

Equality in Education. In an International Women’s Day…by the numbers post, Statistics Canada offered recent stats on where women stand in education: – 56.3% of postsecondary enrolments in 2014/2015 were by women – 57.7% of postsecondary graduates in 2014 were women – 54.2% of university degree holders aged 25 to 64 (in 2011) were women… Read more »

Scholarship name: Retail as a Career Scholarship Sponsored by: Retail Council of Canada Deadline: March 31, 2017 Potential payout: $1000 to $5000 Eligibility restriction: Applicants must be pursuing a retail, business, or marketing-related program, be enrolled at a Canadian college or university for Fall 2017, and currently working within the retail industry. See full eligibility… Read more »

Canadian Foundation Donates $12 Million to Indigenous Education According to the Globe and Mail, the Slaight Family Foundation committed money to 15 non-profit organizations over the next five years. Those non-profits engaged with “First Nations, Inuit and Métis,” especially related to cultural activities, education, health, and the prevention of violence against Indigenous women. The Slaight… Read more »

Allie Vibert Douglas was born December 15, 1894, in Montreal, Quebec and died July 2, 1988, in Kingston, Ontario. She was an astronomer and the first Canadian woman to become an astrophysicist. Douglas began her education at McGill University, but, with the outbreak of WWI, she moved to England with her brother where she worked… Read more »

This space is provided free to AUSU: The Voice does not create or edit this content. Contact services@ausu.org with questions or comments about this page. IMPORTANT DATES – Mar 10: Deadline to register in a course starting Apr 1 – Mar 14: AUSU Council Meeting – Mar 15: April degree requirements deadline – Mar 31:… Read more »

Re: Letters to the Editor

In response to your query, where else are employees such as these able to grow their surly personalities and fat bottoms but in an overpaid government job? For these reasons employees in public service only leave in one of two ways; they are either fired or they die, thereby negating the need for hiring any… Read more »