I recently spoke with AUSU’s new (as of April 12) Vice President Finance and Administration, Scott Jacobsen, about some specific motivations and ambitions for his first term as an AUSU Executive. Scott is completing the third year of a general studies program at AU, and he has been an active member of AUSU council since… Read more »

Are you a B or C student, dreaming of A’s? Or do you simply want to get smarter? In either case, you’ll benefit from Dan Hurley’s book Smarter: The New Science of Building Brain Power. Hurley challenges the recent notion that brain-smarts stay the same. Yes, research now indicates you can get smarter. We know… Read more »

The Creative Spark! – Shout Out or Smooch

Are dry, dull essays necessary? Only if you’re in law school. But if writing your essay sucks the color from your face, then shout out or smooch. Yes, treat your essay-writing like an audition for a blockbuster role. In other words, if your essays get dull, shoot them up with anger and passion. And treat… Read more » 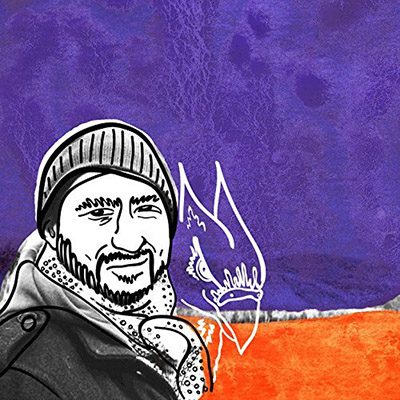 The Mindful Bard – Before it’s Dark

Album: Before It’s Dark (link) Artist: Speedy Johnson Released: April 7, 2017 Much as I hate to make comparisons, there is a musical tradition, harkening back to the sixties at least, of which Speedy Johnson’s music forms a welcome addition: It’s like listening to drunk people when they start making up their own songs, with… Read more »

From Where I Sit – Do the Little Things

Living on a farm has its share of blessings and pain-in-the-butt realities. We are largely responsible for our own affairs. If you want potable water, dig a well and run a line into your house. If you want to trade in your coal oil lamp for something with a few more lumens, you need to… Read more »

Dear Barb – The Cost of Education

Dear Barb: My brother is getting married in a few months and he’s having a destination wedding. The problem is that I cannot afford the $3,000 to go to his wedding. I am in my twenties, recently graduated, and have just started a new job. I have huge student loans I have to start paying… Read more » 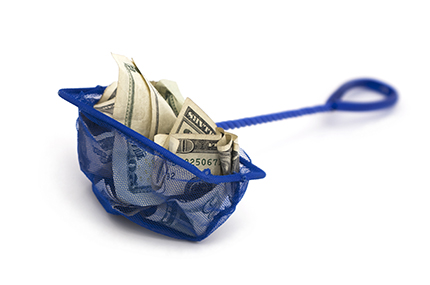 Splash of Cash for AU Undergrads

AUSU will be splashing out $15,000 in a few weeks. Do you want some? May 1 is the deadline for the next round of AUSU scholarships, awards, and bursaries. With only a couple weeks to go, it’s time to start looking at which awards you qualify for. Most AUSU award applications require you to gather… Read more » 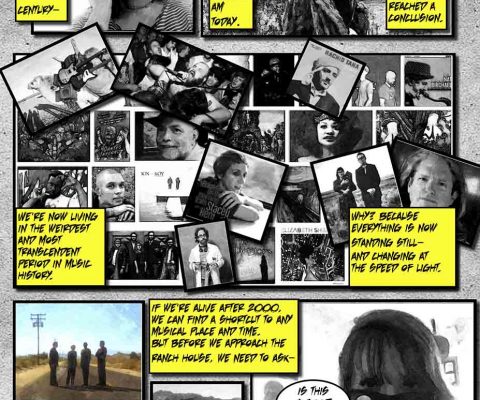 Graphic – All The Music be Happenin’ Now

Last week, Dr. Neil Fassina, President of Athabasca University held a 90 minute town hall meeting over lunch on Tuesday at the Edmonton Chamber of Commerce. Students were invited to attend both in person and by teleconference, so I popped by virtually to hear what was being said. The meeting seemed to be well attended,… Read more » 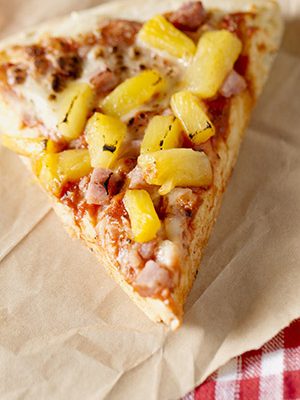 Does pineapple belong on pizza? Iceland’s president, Gudni Thorlacious Johnneson hates the topping so much he wishes it outlawed. Thanks to the Internet, and all of our social media feeds, the comment went viral, tweets abounded, and memes were made. Obviously intended as a joke, news outlets quickly grabbed the catchy headline and the Internet… Read more » 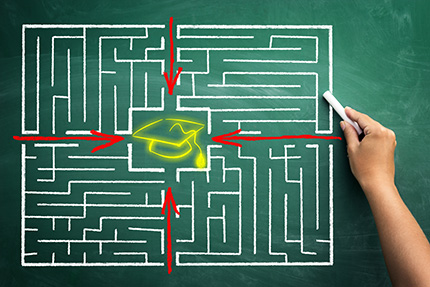 Studying through AU opens doors. Its unique delivery style means that people who cannot relocate are still able to access higher education. AU also gives students studying at other universities an opportunity to complete credits quicker through credit transfer. I was surprised how many people attending traditional university also attend AU, even if for only… Read more »

This space is provided free to AUSU: The Voice does not create or edit this content. Contact services@ausu.org with questions or comments about this page. IMPORTANT DATES – Apr 10: Deadline to register in a course starting May 1 – Apr 11: AUSU Council Meeting – Apr 28: Deadline to apply for course extension for… Read more »

Scholarship of the Week –

Scholarship name: The Loblaw Scholarship Sponsored by: The W. Garfield Weston Foundation and Loblaw Companies Limited Deadline: April 28, 2017, 3:00pm EDT Potential payout: $1500 Eligibility restriction: Applicants must be a citizen or permanent resident of Canada, must be enrolled or planning to enrol in an undergraduate degree program at a Canadian university or college… Read more »

Rachel Zimmerman was born in 1972 in London, Ontario. She is a space scientist and inventor of the Blissymbol printer. The Blissymbol printer translates Blissymbols, which are taped on a board, into written language on a computer screen. Through this device, for the first time, non-speaking people and people with severe disabilities can communicate with… Read more »

AthaU Facebook Group Barry, who recently applied to graduate, posts encouraging words for struggling students. Sandra is offering a barely-used HRMT 387 textbook for sale. Megan wonders if It’s possible to download an e-text and have it printed. Cass asks if she can order an e-text so she can listen to the audio version. Other… Read more »