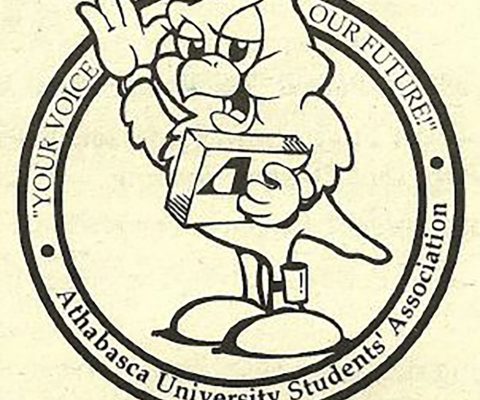 Blast from Voices Past

In last week’s article, Back to the Future, we examined some of the headline issues for The Voice readers of 1994.  This week, we take a look at how quaintly archaic 1994 seems to be—now. In addition to the apparent gloomy financial situation at AU, The Voice in 1994 brims with quaintly outdated details: In… Read more »

Grab a grand vocab—and romance it. I made a file of delightful words I named “Wordlist.” But crazy spellcheck named it “Wordlust.”  Perfect, I thought—a play on love for words. My vocabulary shriveled.  So, I stared down a dictionary nightly.  I learned that words have multiple meanings that don’t mix or make sense.  And whenever… Read more » 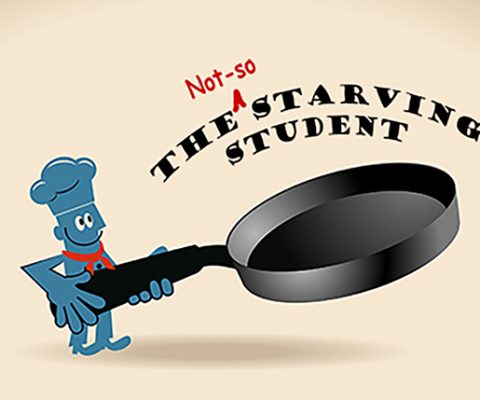 Halloween simply isn’t complete without its share of themed food and drink items. But if you’re a busy AU student, the time-consuming preparation that goes into making delicious and artistic Halloween food cameos almost feels like a trick rather than a treat. To help you cater to your spooktacular house guests, or perhaps stimulate your… Read more »

Do you want to control your emotions?  To suck back tears and never moan?  To stop scuffs that break out while ordering McDonald’s double-doubles? Well, I’d love to seem smooth and suave—like Audrey Hepburn.  So, I Googled royal etiquette: cross legs at the ankles, fold hands on lap, lift chin parallel to the floor, and… Read more » 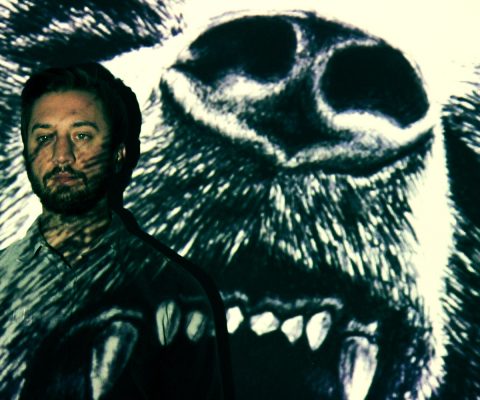 In Conversation – with Sierra Blanca

Sierra Blanca is headed by Jethro Gaglione, a multi-instrumentalist indie/folk artist who divides his time between Nashville, Tennessee, and El Paso, Texas. His music displays many influences and his lyrics manifest a deep disappointment in the current political climate in the USA. He’s now working on an EP called Honorable Mention, due for release on… Read more »

Dear Barb: Well, another Thanksgiving has been ruined because of my sister! She’s divorced and has two kids.  But the last three Thanksgivings she has brought a different guy and his kids to our family dinner.  She hardly knows these guys, so everyone feels uncomfortable.  The guy she brought this year had three kids. Two… Read more »

Last week was our “soft opening.”  We brought in this fancy new website, let people poke around and kick some tires, but didn’t really make a lot of hooplah about it, because we wanted to get some of the last kinks worked out.  Like the discussion forums below, which are now separated by story, and… Read more » 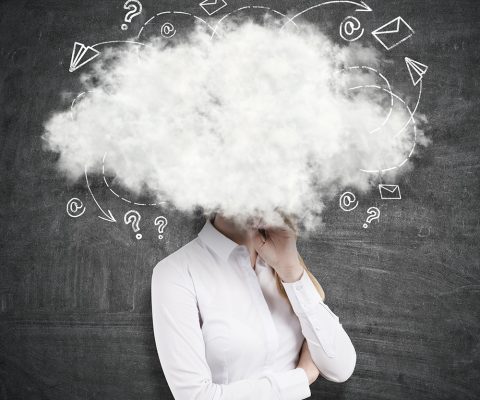 There is a debate over whether or not writer’s block is a thing.  To which I say, “Of course it is,” as I sit staring at a blank screen.  The debate should not be whether or not it is a thing but what is the cause of it.  Sometimes it is something simple, for fiction… Read more »

The Fly on the Wall – Possessed by Language!

A nightmare scene: our vibrant student minds reduced to a brainless blob! Who cast this malevolent spell? Perhaps it was nefarious alchemy wrought by the linguist Ferdinand de Saussure who stated with slitting simplicity that, prior to language, “thought is merely a vague shapeless mass” (de Saussure in Allan, 316).  Language possesses us and subjects… Read more » 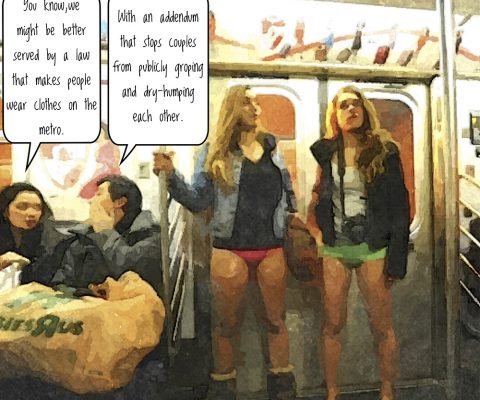 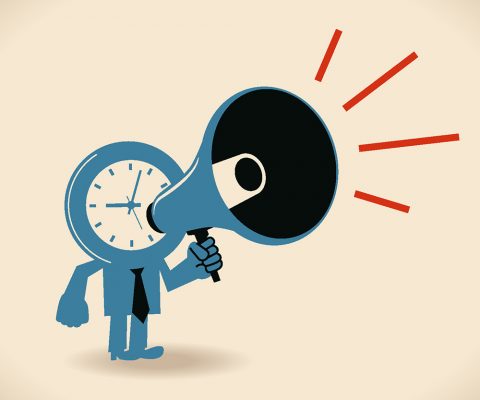 2005:  AU announces the advent of e-letters.  This resource-friendly option allowed students to have their letters for course registration, withdrawal, exam, and grades, delivered through their myAU portal.  “The process took more than a year, was worked on by eight staff members from the Registrar’s Office and Computing Services, and the program was extensively tested… Read more »

U of A Funding Boost for Science Global News: Science said, “The federal government is investing nearly $24 million towards research equipment at the University of Alberta. On Thursday, the government announced $23.8 million in funding.” These projects to be developed may lead to “ground-breaking results” in adapting forests to climate change and looking into heart… Read more »

AthaU Facebook Group  Kimberly asks how student mothers stay organized when taking multiple courses; mothers and others respond with tips and tricks to get coursework—and everything else—done. Mícheál inquires whether anyone has managed to get into med school with a social science degree; responses indicate it’s a long shot at best. Other posts include Edmonton… Read more »

Mental Health Funding Boost for Students “Post-secondary students in Alberta will be able to better access mental health services thanks to a three year grant from the province,” the Daily Herald Tribune said. There was an announcement made at Grande Prairie Regional College (GPRC) by Minister of Advanced Education Marlin Schmidt. GPRC President and CEO,… Read more »

Margaret Thatcher was born October 13, 1925, in Grantham, Lincolnshire, England and died April 8, 2013, in Westminster, London.  Thatcher was the longest-serving British prime minister and has been recognized as the most influential politician in British history.  She was Prime Minister from May 4, 1979, to November 28,1990.  As a result of her uncompromising… Read more »

Scholarship of the Week – Digging up Scholarship Treasure for AU Students

Scholarship name:  UpNature Scholarship for Nursing & Medicine Students Sponsored by:  UpNature Deadline:  November 30, 2017 Potential payout:  $1000 Eligibility restriction:  Applicants must be at least 18 years of age, be a citizen of Canada, US, or Australia, be enrolled in an academic program in nursing, medicine, or related fields, and have a GPA of… Read more »

This space is provided free to AUSU: The Voice does not create or edit this content. Contact services@ausu.org with any questions. IMPORTANT DATES Oct 31: Deadline to apply for course extension for Dec Nov 10: Deadline to register in a course starting Dec 1 Nov 14: AUSU Council Meeting Nov 15: December degree requirements deadline… Read more »