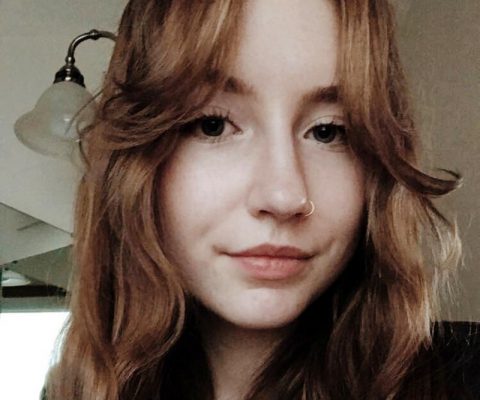 Who are your fellow students?  At times, in an online learning environment, it can feel like you are all alone, but across the nation and around the globe, students just like you are also pursuing their Athabasca University (AU) studies!  Each week, The Voice Magazine will be bringing you some of these stories.  If you… Read more » 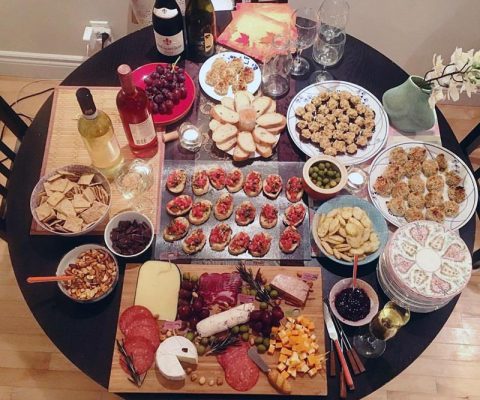 Are you a foodie?  Or better yet, are you, your friends, and family members food-lovers who thrive on trying different cuisines?  If so, Christmas gifts that are centered around making their food experience in the kitchen better will be a joy to have this Christmas season.  With COVID-19 pandemic rules becoming less restrictive and more… Read more »

The sound of a door locking behind us can be unsettling, especially in an automobile.  It’s as though moments of potential are, at least symbolically, closed off to us.  One commentator describes the process: “it’s an emasculating scenario when going to dinner with friends: riding in their backseat to the restaurant.  When one attempts to… Read more » 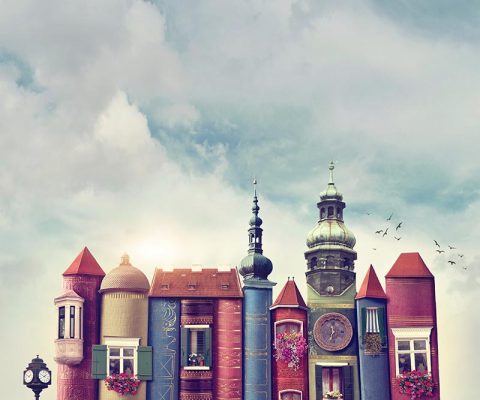 From my early beginnings as a young introvert, the public library has always been a bit of a refuge.  Years later, not much has changed, albeit with an additional affinity for endless hours spent scouring second-hand bookstores to add to my ever-growing “to-read” pile.  So in this weekly column, I, a self-proclaimed bookworm—and, unsurprisingly, an… Read more » 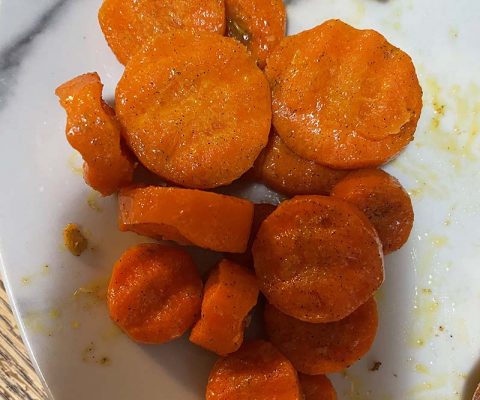 When I was in culinary school, we made this dish.  While I have created my own version, it blew my mind when I first had it.  I was impressed with how easy they were to make, and the flavours combined perfectly.  This recipe utilizes the natural sugar in orange juice to create the glaze and… Read more »

Dear Barb: Hi, I am in my early thirties and have been divorced twice.  I have recently met a new guy who could be my forever guy, but I am scared I might be moving too fast.  My previous marriages didn’t last long, and they were like whirlwind relationships too, and I don’t want to… Read more » 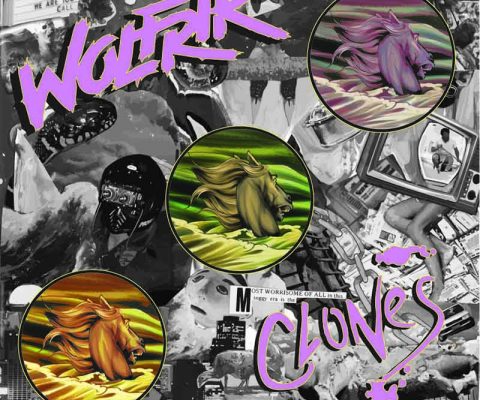 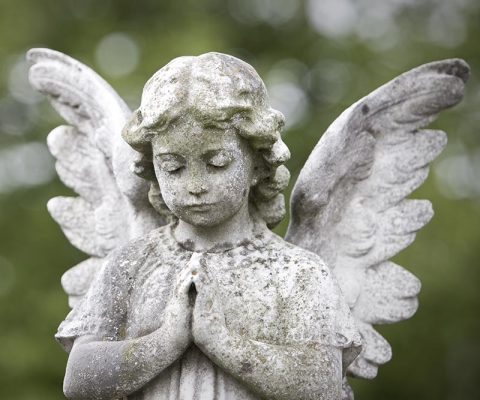 If you follow Alberta politics at all, you’re already aware that there’s been a call within the United Conservative Party  (UCP) for a leadership convention to happen early. Premier Jason Kenney, who lead the UCP to taking over 50% of the votes in the 2019 election (and won his own riding with over 65% of… Read more » 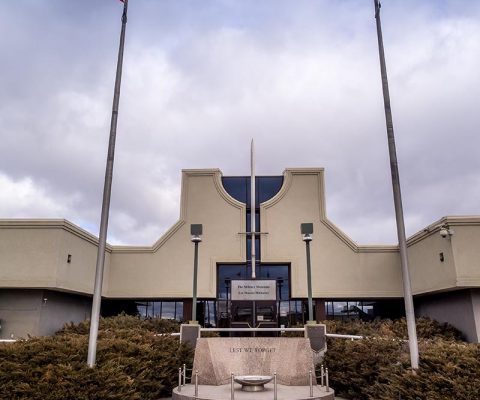 Remembrance Day is time where many of us feel especially patriotic.  We wear our poppies, attend Remembrance Day ceremonies, and share a moment of silence to remember those who have served our country.  While all of this is wonderful, it is important to remember our troops always—not just on Remembrance Day.  Here are some ideas… Read more » 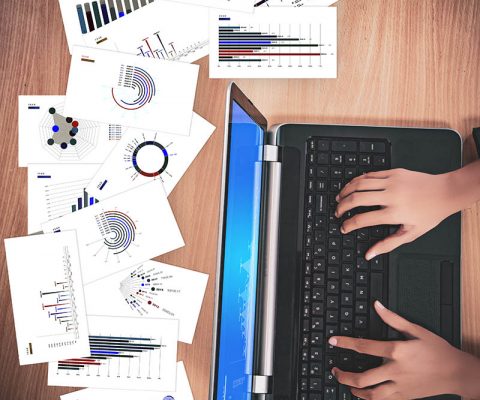 How to Write an Executive Summary 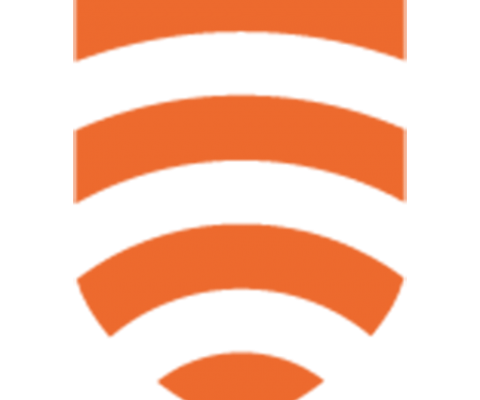 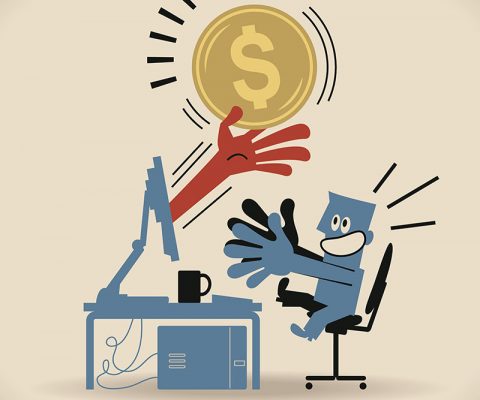 Scholarship name:  Digital Marketing Scholarship Program Sponsored by:  SEOReseller Deadline:  December 15, 2021 Potential payout:  $1000 Eligibility restriction:  Applicants must be university students with a GPA of 3.0 or greater. What’s required:  An online application form, along with copy of your transcript, a short bio statement, and a minimum 500-word essay discussing the impact of… Read more » 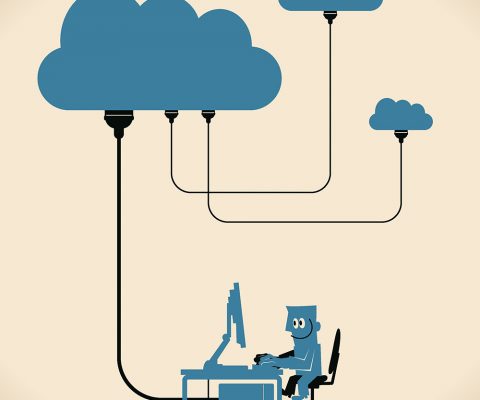 AthaU Facebook Group Expensive mistake.  A student who accidentally enrolled in the wrong course gets dinged for a $228 fee to correct the mistake.  An intervention needed here! Discord That’s why it’s called general.  Discussions in the #general channel bounce from OSAP to snow to tax forms to slogging through course readings. reddit Beyond the… Read more » 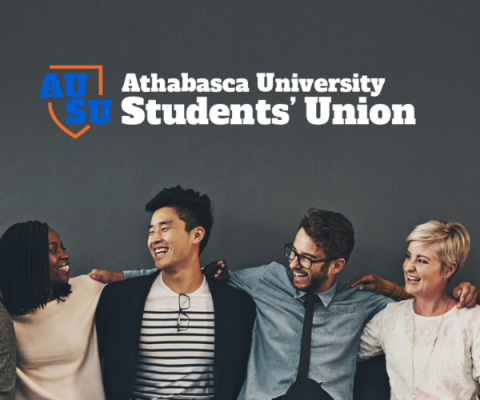 This Update is provided to the Voice by AUSU. Contact services@ausu.org with any questions. Don’t miss out on your chance to provide valuable feedback! Your response will impact AUSU advocacy and service priorities so we can best serve our student members and help you have a positive student experience while studying at Athabasca University. Please take a… Read more »