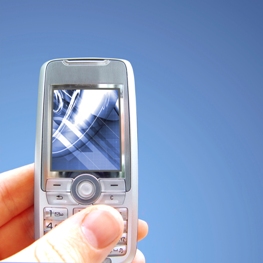 First it was the ABCs. Then there were the three Rs. Now, students have another set of letters to add to their repertoire–DEM.

As students at Athabasca University, we’re all familiar with the first one: D stands for distance education (or d-learning). The second letter stands for e-learning, the use of electronic tools to enhance teaching, such as computers, CD-ROMs, and satellite broadcasts.

And the M? That stands for mobile learning (or m-learning), a recent addition to the education milieu and one that includes the use of such portable everyday items as cell phones and PDAs.

A recent AU pilot project tested the effectiveness of learning via wireless mobile tools, and AU’s The Insider spoke to Tony Tin, co-ordinator of the university’s Mobile Learning Project.

“M-learning is a sibling to e-learning,” Tony said. “Studying via computer is now very common here, but in some parts of the world there is already a great deal of mobile learning happening, and there is great potential for this in Canada” (1).

Students took part in the study at the Edmonton Mennonite Centre for Newcomers and at Calgary’s Global Community College. ESL lessons were incorporated into the test project, and groups of international students used the text messaging feature on their cell phones to access lessons.

As The Insider notes, cell phones and PDAs are portable and reasonably inexpensive, and “a student with a $50 cell phone could easily study while commuting” (1).

So will m-learning become the primary classroom of the future? Probably not, but it does have the potential to become a valuable resource in expanding students? access to education.

Not only can it be used by students as they travel to and from school or work, it can also become a bridge in reaching “disaffected learners” (2), those students who may not have met with success in traditional classroom settings.

Combined with the proven success of learning strategies such as distance education and electronic resources, m-learning may just take things one step further–allowing today’s students to quite literally hold their future in the palm of their hands. 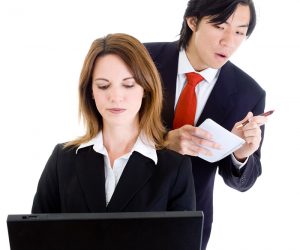 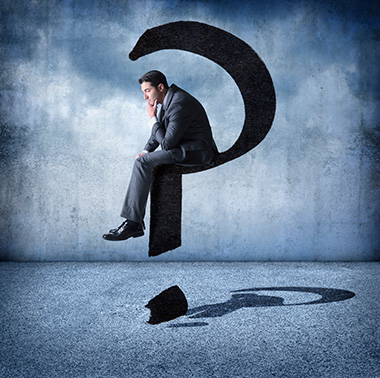 Inquiry Based Learning – A Big Deal in Education