News & Events
The Voice
Click of the Wrist – The Scott Expedition 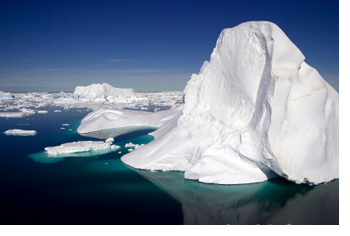 Earlier this week marked the centennial of British explorer Robert Scott’s arrival at the South Pole. His team reached the landmark just days after it had been discovered and claimed by Norwegian rival Roald Amundsen. Worse, on the ill-fated return trip, inclement weather trapped the Scott expedition just 11 miles from their next camp, and the men slowly froze and starved to death.

Why was Amundsen’s expedition successful while Scott’s was doomed? The answer lies in more than just luck, according to this National Geographic article. Read the difference between the two explorers? approaches and decide for yourself.

In honour of the anniversary, take a look at these rare, recently released photos of Scott’s expedition. They were taken by the expedition’s photographer, Herbert Ponting. While Ponting never reached the Pole?he stayed behind at the camp awaiting the others? return?this action saved his life, as Scott and his team perished on the way back to the main camp.

Read All About It

To better understand Scott and the rigours of his expedition, go straight to the source. The British Library Online has made Scott’s thrilling account available online. 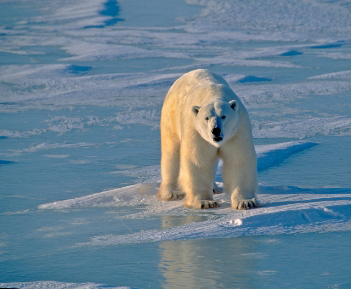