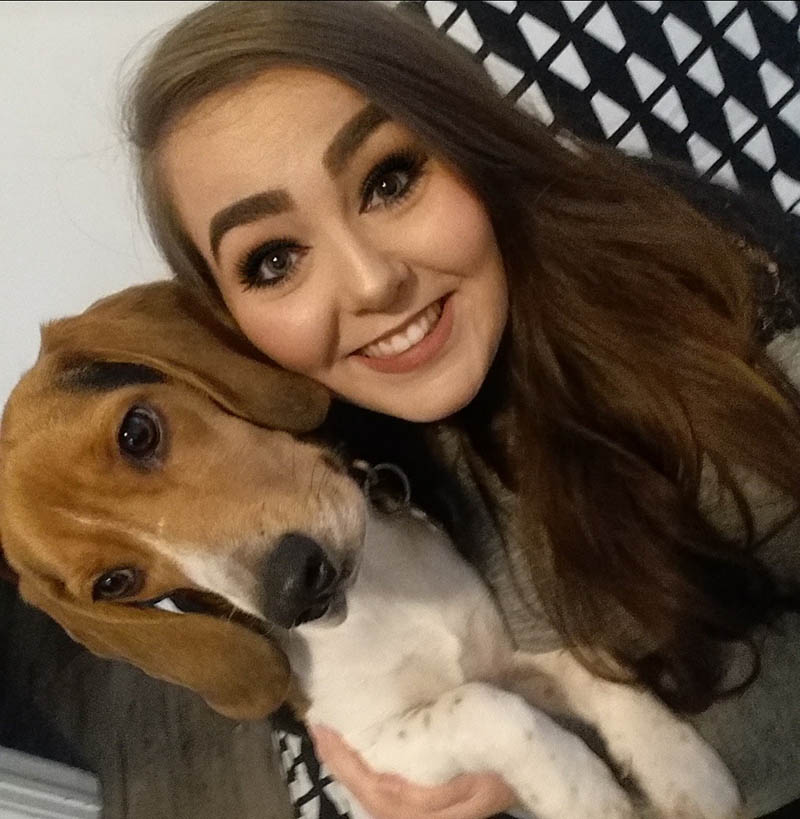 Brittany Daigle is an Athabasca University Students’ Union Councillor.  She lives in Toronto, Ontario and is enrolled in the Bachelor of Science Major in Computing and Information Systems.  Here is her story.

How did you come to AU?

Coming out of high school I attended Dalhousie University in Halifax, Nova Scotia for Neuroscience.  While at school I met my current boyfriend who was attending SFX in Antigonish, Nova Scotia finishing his Bachelor of Computer Science.

While shadowing his studies, I became interested in his courses so I decided to leave Dalhousie University, allowing him to figure out where he was going to be living and working after his graduation, then I decided on Athabasca University for the Bachelor of Science Major in Computing and Information Systems program! My boyfriend has supported me so much along the way and I am so grateful for all of his help.

What is the last book you read?

The last book I read was The Fault In Our Stars by John Green and I would recommend for everyone to read it!

What show do you think everyone should binge watch?

I personally do not watch many TV shows, though I would recommend binge watching the 1964-1972 Bewitched Series! I grew up watching it with my grandmother and it will forever be a favorite of mine.

Why did you choose to run for AUSU council?

I chose to run for AUSU council to get more involved with the university.  While attending Dalhousie University I did not have many opportunities to become involved, despite really wanting to.  This time around I am trying to make the most of it! So far I have created and managed a Skype group for BSc CIS Students, written The Voice Magazine’s Course Exam column, got elected onto AUSU council, and got voted onto the Members Engagement and Communications Committee!

What are your academic goals for 2018?

My academic goals for 2018 include maintaining my high GPA and completing ten courses throughout the year!

If you could have a meal with someone from history, who would it be?

I would definitely want to have a meal with Elizabeth Montgomery.  She was the actress who played Samantha Stevens in Bewitched.

What is one thing you would like to complete personally in 2018?

In 2018 I would like to become more confident in my ability to code.  A lot of my courses in my program require me to write code and it is not always easy when Stack Overflow and Google are not there by my side during an exam!

Since being elected as a councillor (congratulations!), what are your hopes for the 2018-2020 term?

My hopes for the 2018-2020 term is to advocate for students and aim to increase student interaction and member engagement! 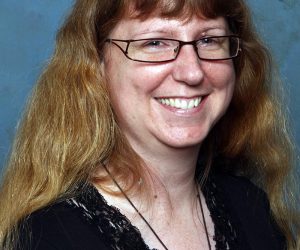