Features
The Voice
Fear in Toronto 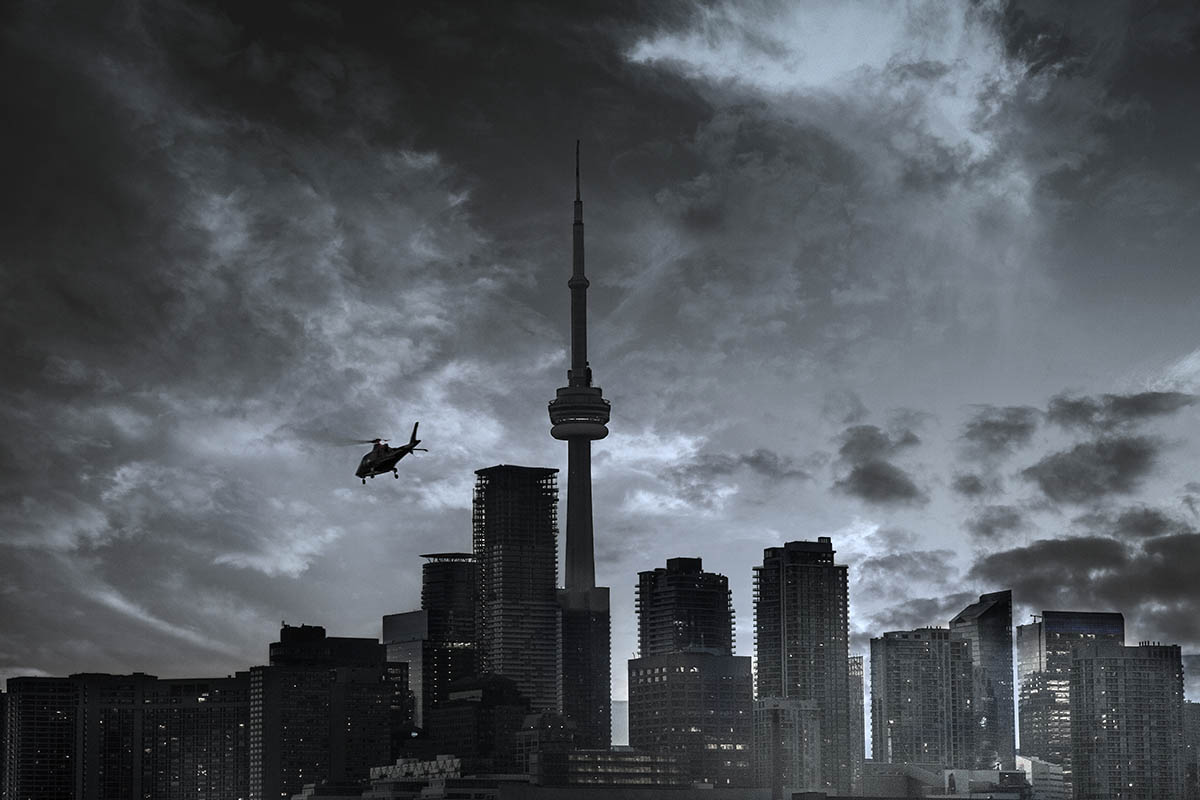 On Sunday, July 22nd, at 10:00 PM, an armed twenty-nine-year-old man selfishly decided to open fire on a busy street in Toronto, Ontario’s east-end Greektown neighbourhood, killing an eighteen-year-old woman, a ten-year-old girl, and injuring thirteen others between the ages of ten and fifty-nine years old.  On Sunday, July 22nd, at 10:00 PM, I was the closest I have ever been to a shooting.

For those who are familiar with Toronto, my boyfriend and I live near Carlaw Avenue and Gerrard Street East, which is only a five-minute drive from where the shootings took place.  Greektown, otherwise known as Danforth Avenue, is somewhere that my boyfriend and I visit multiple times each week, whether it is to go to concerts, festivals, restaurants, or to play Magic the Gathering at Face-to-Face.  Not only is it one of our preferred date night locations, but a lot of our friends live near or on Danforth Avenue.

On Sunday night, around 11:00 PM, I checked my phone and noticed that I had missed ten phone calls, over twenty text messages, and five voicemails.  I listened to the voicemails first to hear my mother, my father, and my grandmother crying on the phone begging to know if I was okay.  I immediately texted them back, panicking because I didn’t understand what had happened.  I went to Google to try to get some answers and saw the news.  I started hysterically crying because I had not heard from any of my friends that live in that area and frantically began trying to figure out which end of Danforth Avenue got hit.  I began to call all my friends; thankfully, everyone was okay.  Some were terrified because they heard the gunshots,  even saw the shooter approach the restaurant with the gun in his hand, but they were okay.  Such a mess of an evening.

Three years ago, my boyfriend and I decided to pack up all of our belongings and move from tiny Kentville, Nova Scotia to the largest city in Canada: Toronto, Ontario.  We decided to make such a big move to experience a larger city and to have more employment opportunities in our field (Computer Science).  Though both of our parents begged us not to go, we figured that it would be a great investment into our futures and went ahead with the move regardless, leaving behind most of our friends and family in the process.

We knew that when moving that we were going to have to be more aware of our surroundings—that there was always a potential that something seriously bad could happen.  However, the first two years living in Toronto it did not seem that bad.  Until this year.

On April 23rd there was a vehicle-ramming attack where a man killed ten people and injured sixteen.  Also, according to CTV News Toronto, “Sunday’s deadly rampage in Toronto marks the latest in a growing list of fatal shootings in the city.” In 2018 alone, Toronto police have recorded 228 shootings which have resulted in 308 victims, 29 of them being fatal, and have labeled these incidents as the “summer of the gun.” What have they done about this? On July 25th Toronto’s city council voted in favor the “Immediate Steps to Address Gun Violence,” which includes “asking the federal government to ban handgun sales in Toronto.” But it is not enough.

This year with the incidents happening locally and even globally, there is fear to even step outside of your house.  When I go to a movie and I see someone stand up to go to the washroom or to buy more food, I get ready to duck for cover in case that person is carrying a gun.  When I go to a concert or a sports game I never use the main entrance doors in fear that there will be a bombing.  I turn down going downtown to watch fireworks with friends on holidays because of the fear of another van attack.  I know that these past incidents should not confine you to your house, but it does.  It makes you question if leaving the safety of your home is worth potentially getting killed.  The world we live in is not what it used to be, and, sadly, we have to accept that.