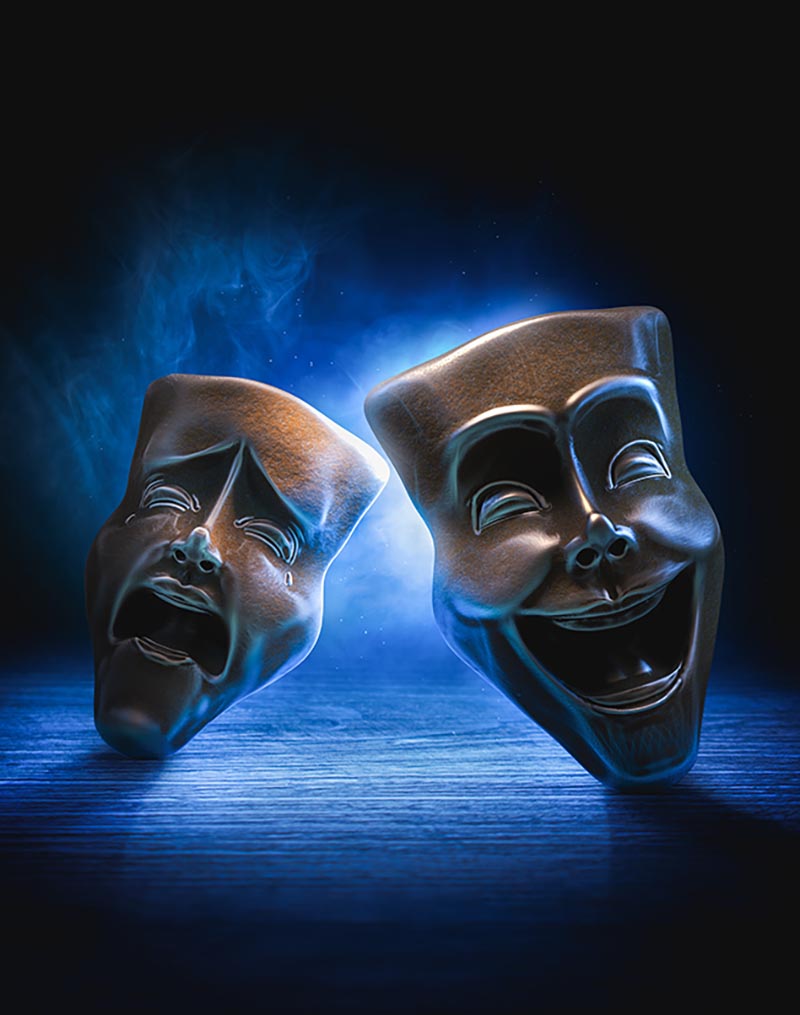 When Dave Chapelle announced that he was back from pop culture isolation and was about to return to comedy, I knew he was going to ruffle some feathers.  As someone who has followed Dave since the Chapelle Show on Comedy Central from around the time I started high school, I was familiar with the nature of Dave’s jokes.  Back then I found his skits hilarious, as did all my friends, but something changed over the past two decades that has changed what people find funny, including myself.  To understand that shift, we need to go back in time and look at the overarching norms and society’s social fabric.

When I reflect on what the “norm” was for my friends and I while on the road to adulthood, sometimes I struggle to understand how we were able to make so much progress in less than 20 years.  We have transitioned from a time where comedians, cartoons, and award shows openly glorified the actions of people like Harvey Weinstein and Jeffery Epstein with jokes that poked fun of sexual assaults.

I am old enough to remember when believing that people who wanted to get ahead in Hollywood would need to accept the idea of getting sexually assaulted to have a successful career in entertainment was considered a conspiracy theory.  Not only did that turn out to not be a conspiracy theory, but it is likely that the decision to accept being sexually assaulted to get ahead in your career is also widespread across industries like media and politics.

If we expand the scope of this article from comedy specials to include more pop culture elements like music, what we begin to see is a norm of disrespect and disregard for others.  I grew up listening to hip hop, but when I think about what I was listening to, the message was clear: it was ignorance at the highest levels.  That ignorance included devaluing women with derogatory slang, where individuals struggling with addiction were described as cash cows, and there was a lot more hate toward other groups.  The late 90s to early 2000s was a time when hip hop truly became mainstream, and it was definitely influencing listeners.  That was the ”norm” and no, it was not okay.

In the fall of 2010, I began my post-secondary educational journey at the University of Ottawa where I was studying Nursing and Health Science.  One of our frosh events included going to a comedy club where we watched some comedians perform—acts that I doubt would be acceptable in 2022.  There was this one comedian, a male with brown hair and googly eyes, whose whole shtick was making sex-themed jokes, including those revolving around sexual assault.  The student leaders for the nursing frosh gave a disclaimer to all of us that there would likely be some “inappropriate jokes”.  They were not kidding, especially considering how nursing was a predominantly female program, and many of the jokes had to do with sexual assault.  Some of the girls in our program were uncomfortable with them, and the comedian even picked on girls in the nursing-only crowd.

My friend and I left that comedy show thinking what a wild night of events.  Back then, being edgy and offensive was comedy to me, but if it happened today, I would react much differently.  Instead of sitting through the show, I would go directly to the student organizers and management to stop the show.

What we’ve learned is that so many sexual assaults go unreported that occur at both the high school and college or university level.  Looking back, it makes sense. All the signs were there, but nobody knew what to look for.  What was a wild night of events for most would have been a triggering experience for the survivors of sexual assault.  A fun night of events likely turned into a debilitating evening for them, and they would need to compose themselves for the next day.  With university life just starting, taking personal days off would be seen as truancy and mental health supports on campus were not prevalent then, so a student would be out of luck if they were caught up in their feelings.  How funny is that?

Two decades ago, words did not have significant meaning, or at least nobody considered the impact of how certain words might affect different people.  Going out of your way to make fun of people that are down on their luck is no longer acceptable.  While Canada has always been a welcoming country, it, too, had elements of its social fabric that accepted pop culture ignorance as justified entertainment—just like the rest of the world had done.  I believe it was the arrival of social media networks and giving a voice to the voiceless that accelerated the betterment of society.

The traditional business model for television networks used to require little effort to generate revenue through commercials.  Today, companies do not want to see their advertisements shown during controversial shows or hosts.  While the BLM movement in 2020 helped everyone realize  inequalities within the institution of policing, it was the decision to pull the show COPS by a major television network where I had my “aha” moment.  Why have we tolerated the decision to televise people at their all-time lows for mass entertainment purposes? What was funny about low-income individuals that seemed to be struggling with addiction and other health problems and the imbalanced nature of their interactions with police? Nothing.

While we no longer tolerate ignorance and insensitivity of others, why it still acceptable to exploit people who are at their all-time lows for mass entertainment purposes? Whether it be people battling obesity or struggling with hoarding, instead of making light of the lifestyle decisions made by these individuals, we should shift the focus on the journey of rehabilitation, while also educating viewers on what can drive an individual to accept the unhealthy lifestyle decisions that they are trying to overcome.

What is “Cancel Culture” Telling Dave?

The idea that what people are saying is just as important as what they are not saying was a thought process that I was introduced to by faculty at Harvard Kennedy School while participating in the Executive Education program.  While that learning experience focused on negotiation, there are transferable aspects of that idea that can be applied to the fallout from the Netflix special.

When employees at Netflix protested because of the jokes made by Dave Chapelle in his comedy special, the airwaves were dominated with “take it off” and “leave it on” chants.  But what if there was more to the protest than just people being offended about jokes? What if trans groups, who have historically fought for the right to exist, no longer felt obligated to tolerate people mocking the trans community?

The jokes that Dave Chapelle made about the “alphabet people” were far from the worst ‘joke’ that anyone has directed at them.  Rather, I think marginalized groups, including members of the trans community, are of course tired of being the butt of the joke, but also of the abuse that they have historically had to endure.  The important takeaway here is that a person who has been exposed to significant trauma does not require much to have a triggering experience or flashback.  It is not up to us to make sense of it, but we should learn to recognize it and understand it.

Reflecting on the Full Circle

My opinion of cancel culture is “meh”.  I say this because social media is essentially being used to amplify displeasure, but the reality is that it does not have far-reaching implications, nor does it impact the bottom-line.  There are so many burner accounts that are sensationalizing situations that it takes away from valid arguments.  We have seen ‘cancel culture’ campaigns inspired across all lines of the political spectrum, but the end goal of these tends to be posturing or people attempting to better position themselves.  Posting about problems online is not the same as getting out there and being part of a solution.

I love the idea of everyone having a voice, but it is even more important for people and groups to be heard.  For too long, spaces that were intended to serve as open discussion spaces between members of the public and decision-makers have been censored under the guise of not being able to air personal grievances.  But what if there are elements of a personal grievance that are of significant interest to the public? When that is the case, I do not want individuals with ulterior motives determining what should or should not heard.