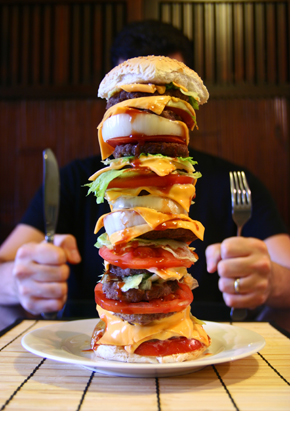 Out of sight, out of mind, the old saying goes. And on paper, it makes sense: when your two-year-old spots a plate of cookies sitting on the counter, you simply relocate it. Soon enough, She’s forgotten all about it and goes on her merry way.

Outside of the toddler world, the old adage doesn’t apply quite so smoothly. But you wouldn’t know it from the proliferation of head-in-the-sand approaches to one of the big problems facing the youngest generation: childhood obesity.

The WHO execs? plan to urge treat manufacturers to ?restrict? the kid-friendly marketing of their products is just the latest in a series of similar tactics.

It echoes the city of San Francisco’s controversial move to ban toys in area McDonalds’s Happy Meals; telling reporters it was ?food justice,? the San Francisco board of supervisors plans to implement the legislation this December.

And It’s not just governments getting involved. A few months ago, a consumer advocacy organization sued McDonalds’s, in a class action, claiming that the fast food chain was preying on ?vulnerable? children and ?changing? the kids? perceptions of what they want.

Ahem. Of course, It’s not the parents? fault that they bought their kids the junk food. It’s the fault of McDonalds’s, and other junk food manufacturers, that childhood obesity’s a growing problem. After all, who can say no? We just can’t stop buying stuff for ourselves and our kids!

In many ways, It’s a problem of self-control rather than corporate control. And That’s why removing the advertising isn’t going to really solve the obesity problem?or any other problem?because the issues go much deeper than a cool My Little Pony toy that lures kids toward a burger and fries.

Sure, advertising gets inside our heads and tries to sway us to its side. And blaming the purveyor of goods is the easy way to rid ourselves of guilt. But applying this approach to childhood obesity isn’t just simplistic, It’s dangerous. If we slap the gag on the big, bad fast food chain, are we teaching our kids anything about healthy decision-making?

The problem comes down to choice. In order to choose, you need information and options. But you also need to know how to choose, and fostering the inability to analyze choices is a bad move.

It means we’d be creating a generation of adults who would have difficulty critically considering their choices. we’re already seeing low levels of critical thinking skills filtering up through the generations, and we’re only just beginning to understand the effects on family and societal dynamics, financial matters, and political analyses.

The first step is basic health education?from day one. Both kids and parents need to understand healthy eating, and both have to know the strategies they’ll need to make healthy choices, whether for themselves or their families. US First Lady Michelle Obama’s headed in the right direction with her Let’s Move campaign and emphasis on local gardening. And some schools have pioneered innovative programs to encourage kids to change their eating sensibilities?like this Montreal high school, which created its own Biggest Loser-style weight loss challenge.

But education needs to go beyond understanding the value of an active, healthy lifestyle. Kids?and, increasingly, adults?need to learn how to choose it. They need to discover how to think critically again.

Ironically, we look at past eras and congratulate ourselves on allowing more freedom, more opportunity, and more choice. Yet we’re still playing ourselves into the hands of the powerful, with the new paternalism being the world of advertising. 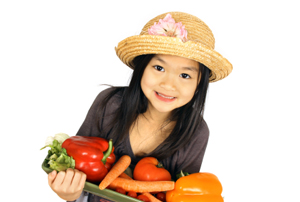 Because in the end, whether It’s iPhones or Big Macs, we’re the ones making the choice to buy. On the flip side, consumers who are well-versed in critical thinking can be a death knell to the advertisers to whom the year-end balance reigns supreme. That’s why educating parents and children about how to make choices is a crucial step toward combating childhood obesity?and a host of other societal ills. Emotional health, financial health, and environmental health are all dependent on our ability to critically sort through consumer choices. Analytical skills will give kids and grown-ups the tools they need to navigate the complex issues of need and want.

But while lifestyle education and critical thinking are two important components in the war on childhood (and adulthood) obesity, they won’t completely solve the problem: there’s the more complicated issue of food economics.

Simply put, healthy stuff frequently costs more than junk?and even though we’re paying more for it down the line in terms of medical problems, sometimes It’s a matter of surviving now rather than later. In next week’s issue, we’ll look at some of the implications of this additional hurdle facing national health. 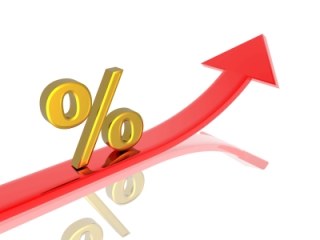