Articles
The Voice
How To Get Inspired 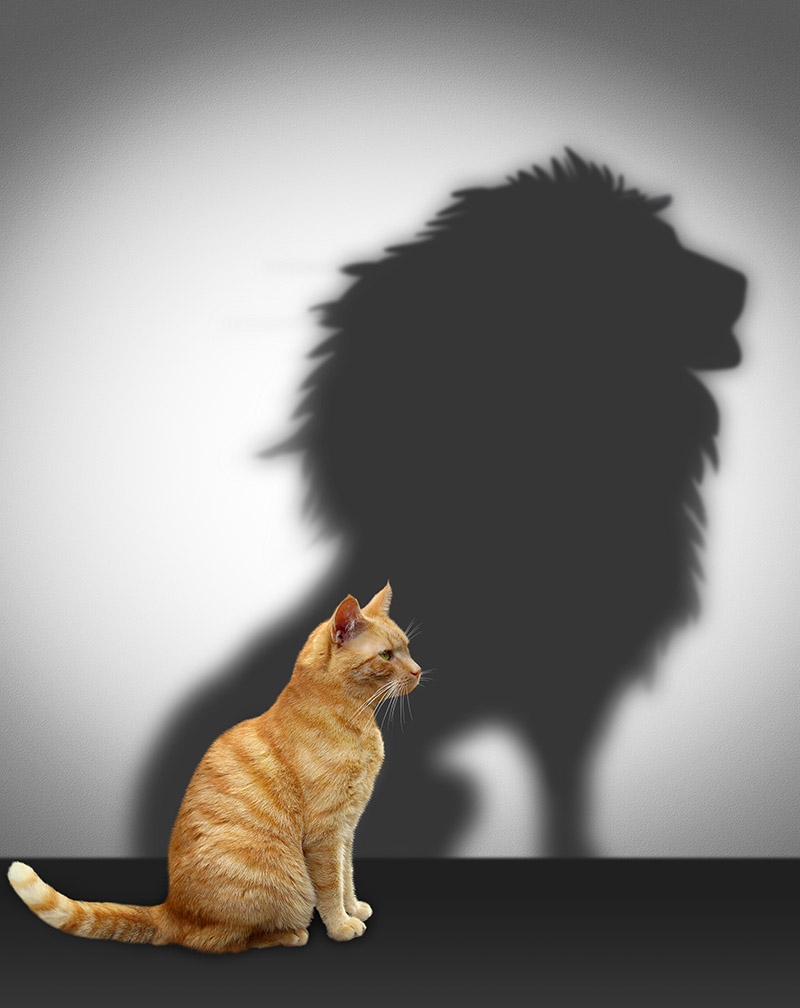 To be inspired, you first need to believe you have no limitations.

Your perceived limitations are all lies.  If someone tells you that you can’t achieve a (moral) dream, they’ve just told you a lie.

Everyone has perceived limitations.  One senior with a chronic disease whom I know is in forced poverty from her senior’s benefits.  She thinks her disease and age means she can’t work.  But it’s a lie, and she’s about to prove it to herself.

One young girl I knew went through brain surgery and was deemed a vegetable by her doctor.  But it was a lie.  She’s now educated and has a positive future.

One female medical professor I emailed was once told that her mental illness would prevent her from ever working or going to school.  That clearly was a lie.

Not believing the lies is the first step to getting inspired.  The second step is taking action.

But don’t just go for any job.  No.  Dream big.  Find the highest paying careers with the most possibility for advancement.  But make sure it’s a career you love.  One way to achieve this is to do personality tests  such as the Myers Briggs and see what careers most suit your personality.  Then pick the career with the most income potential.

You don’t want to aim to earn $2.00 per hour making cross-stitch puppets, even though you may love cross stitch.  It’s better to do something that you love and that earns you around a six-figure salary and that also enables you to buy all the craft material you could possibly desire.

Get fit and ultra healthy.

As another example, if your body mass is too big, think back to your leaner days when you were fast and athletic.  Or perhaps it’s the desire to stop lethargy.  The desire, thus, is to get fit and eat well to restore higher energies.

But don’t just go for a five-pound loss.  Get back into the clothes where you felt your best.  It’s really all about self-discipline and involves one word: change.  Instead of low nutrition, high fat meals, eat high nutrition, low fat meals.  And exercise with weights and cardio.  The hardest part is the first week.  But as you feel and look better, you’ll get the reward to push you further, until you reach your ideal state.  At that stage, you’ve arrived at peak health.

As yet another example, perhaps you are poverty-stricken.  Say, you can’t work because of a disability or old age.  Perhaps everyone you know in your demographic is unable to work.  The key is to see yourself as having no limitations.  Even if you have the most severe disability yet try to work but constantly fail, you still have unlimited potential.  The key is to not give up.

Why settle for a poverty-income, one where you feel hungry each day, barely able to afford a cup of coffee? Instead, go for the gold: keep developing work-related skills and seek out library books on CEO psychology.  Who knows—you could go from a disability pension that forced you into poverty to earning six figures—even seven—every year.

Last, but not least, get highly educated.  If you were a C student or a student in the so-called “special class,” don’t let it stop you from getting an education—even a PhD.  People are breaking through barriers every day.  And if you think it’s impossible for you to achieve a PhD, it’s time to break through that barrier, too.  Why not be the one to set the example?

Whatever ethical goal you strive for is yours—if you don’t believe the lies.

What an Education Can Do for People with Disabilities

The Fit Student—How to Snare Secrets

The Writer’s Toolbox – Now I Lay Me Down and Weep