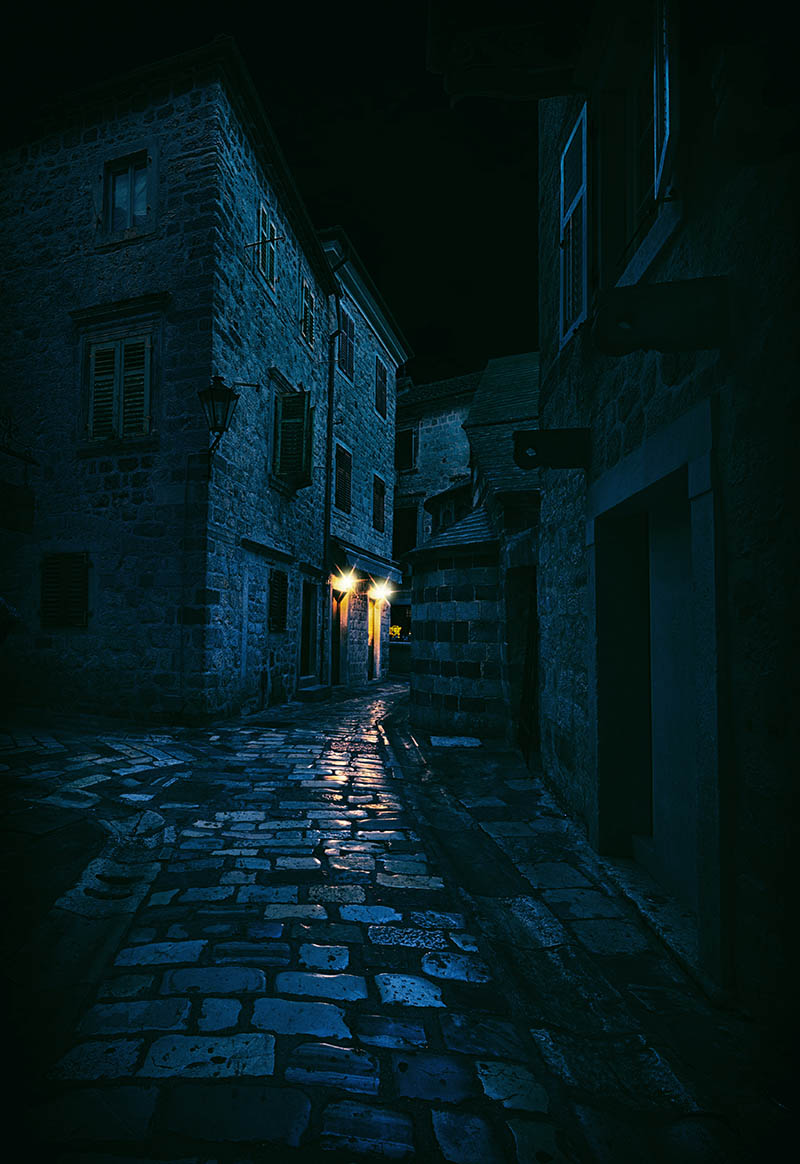 Have you ever wanted to tell a story, perhaps about your life?  Well then, you’ve likely wanted to write what is called a narrative essay.  It’s the kind of essay that starts with vivid visuals of the scene—from the scents to the sounds to a smorgasbord for the senses—and ends with a deep reflection.

According to EssayShark (2017), “the main purpose of each narrative essay is to tell a story.  You may inform the reader about a remarkable event from your past, a meeting with a memorable personality, or the ongoing experience that is likely to change your life.  Actually, it does not really matter what you are going to tell, as how you will tell it is significantly more important”.

I wanted to write a narrative essay this week for The Voice Magazine.  I wanted to title the essay Freed from the Places of the Past.  Instead of writing it in full, I’ll take pieces from it and use it as an example throughout this article.

Start with a hook.

What is a hook?  EssayShark (2017) writes about “the ‘hook’.  This element is also called an extraordinary beginning and using it in a narrative essay is especially important.  “You may begin your story with a paradoxical fact, relevant quotation, definition, question, or a colorful detail” (75%).

My narrative essay would’ve begun by saying, “While in grad school, I heard that some students studied ‘place,’ or maybe it was ‘space.’ I don’t recall which it was.  But I ridiculed it, saying place had little significance to anyone’s life.  But last night, I visited an old neighborhood in the pitch black of night, and the place felt like a haunting memory.”   That was my hook.

After you lay out the hook, you should set the scene.

EssayShark (2017) outlines “setting the scene.  Your attention-grabber should be followed by a wide range of visual, acoustic, and tactile details.  In a narrative essay, it is critically important to set the scene properly: explain where the events take place, who are the main characters, whether they are fictional or real, etc.” (75%).

To set the scene in my narrative essay, I wanted to say, “within the blackness, I saw the lit signage of the Walmart strip mall where I had once bought a blue and white coat.  (I still wear that coat, 20 years later.) To my dismay, the strip mall looked oddly unfamiliar, with a c-train I had never seen before coupled with a giant public library.  As my friend and I silently drove past, I saw buildings I failed to recognize, with the occasional shop I recognized still in place.

“But the haunting feeling heightened as we wheeled by my old building, a dim shadow masking the few lights that still shone within its windows.  I recalled the person I had once loved, the friends, the enemies, and all the mistakes.  And it saddened me.”

Drill the moral home with your thesis statement, if you can.

After you set the scene, bridge it with your thesis statement.

My thesis statement I wanted was, “Perhaps that black night sky brought the sadness and longing.  Perhaps the changes in the district brought a sense of missing out.  But one thing stood clear: no matter how troubled or triumphant each moment is, it must be savored, for once it’s gone, it fades into memory, like an aching to make things right.”

After the introduction, focus on the body paragraphs.

According to EssayShark (2017), “Body paragraphs depict but not tell.  It is commonly known that good storytelling is expressive—it is overwhelmed by precise descriptions and sensory details that help the audience to visualize the events illustrated by the author.  To make your audience live the experiences together with you, use the details related to all five senses: express what you heard, smelled, touched, felt, and saw during the event” (75%).

In my body paragraphs, I wanted to compare this haunting place with places that recurred in my dreams: “I recalled dreams I had of my futuristic homes.  In one dream, my childhood dwelling had been replaced with condos, but the block remained.  At the end of the block were bustling new businesses, one of which was a bar.  I’d enter that bar in my dream like a lost soul, only to be reunited with my family.  The bar looked like a living room with stale musky carpets and a ‘70s TV, an open space bathed in dull yellow light, not unlike a legion.  I had recurring dreams about that same bar five or more times.  It, too, felt whimsical and pleading.  I felt like an outsider, though, a sign perhaps that I had made mistakes with my family.  Mistakes only love would ever mend.”

Shift back and forth from story to reflection.

Within the body paragraphs, shift from story to reflection.

EssayShark (2017) says, “In narrative essays, new paragraphs usually mark the shift from action to reflection or indicate the change in the events” (76%).

One reflection I intended to write was, “Perhaps my whimsical and sad reflections on places ties into regrets bygone.  One of my friends has the opposite view.  She sees past places like pages in a book.  She says, it’s never as good when rereading a page, but the next page holds so many possibilities.  Her view struck me as optimistic, as someone not attached to regrets, as someone still not struggling to make sense of past events.  Perhaps she had lived her life right, although I know she had her share of heartaches.”

Conclude with a moral lesson.

After your body paragraphs, it’s time to conclude your narrative essay.

EssayShark (2017) proposes that “in a narrative essay, the conclusion serves as the moral center of the story, as it summarizes everything you have told and provides your story with a significant sense.  Due to this, at the end of the story, you should necessarily include a personal reflection or evaluation of the event being described and explain why it is significant for you as the author” (76%).

I wanted to conclude my narrative essay with this: “When places bygone stir up a deep aching, it’s a sign we haven’t yet fully learned our lesson.  Only once we infuse the present with nothing but love, can we begin to set free the places of our pasts.”

Now that you’ve got the basic order of a narrative essay, why not write one and submit it to The Voice Magazine.  Your narrative story—and all its wisdom—might just hold a key someone needs for hope.

The Study Dude—Reflections on How to Write a Reflective Essay