Articles
The Voice
The Study Dude—APA or MLA, Which to Use? 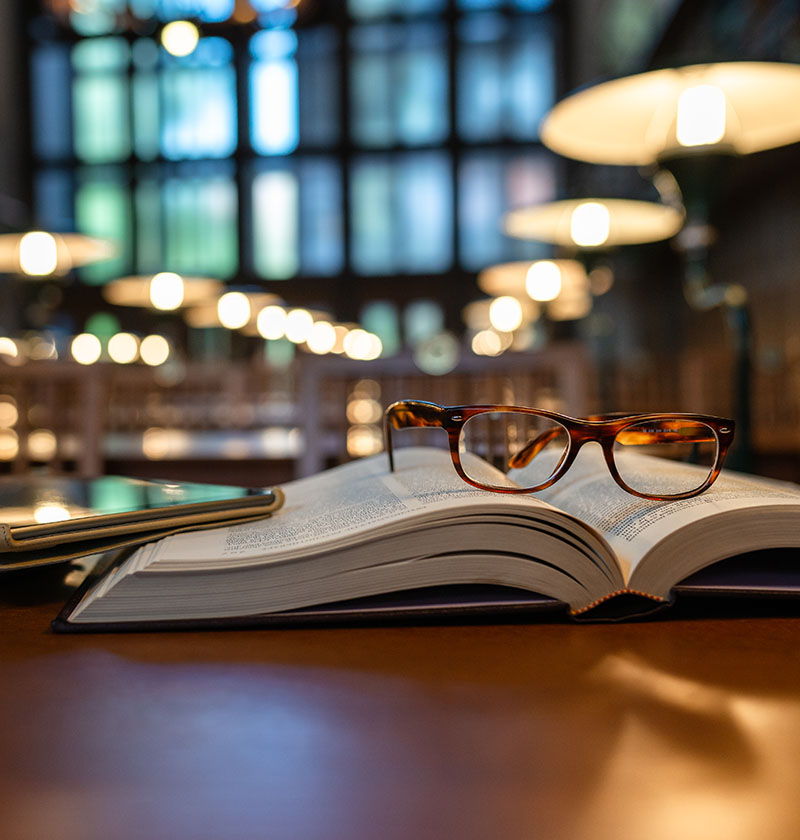 You’ve just been assigned a paper—and you’ve got a choice between MLA or APA standard, but you don’t know the difference.  And once you start using one standard, it’s harder to break away and use the other.  So, which style standard should you use?

The first thing to consider doing is investing in purchasing both standards in book-form.  Flip through each book so that you’re familiar with the inline citation style and bibliography style of either standard.  There is nothing worse than getting assigned a style guide and not having the book at your fingertips.  Then you need zero in on what makes each style guide unique.

Let’s start with MLA.  MLA caters to citing elements such as fine art, paintings, and fiction and nonfiction.  MLA also gives a great deal of credit to authors by citing the first and last name.  To me, authors should be recognized as much as possible.

Now for APA.  APA is great for technical citations.  APA only cites the author’s last name and first initial, however, which is a thumbs down for me.

Other than that, the only real differences between the two style guides is subtle formatting, such as how many words or lines count as a block quote.

As footnotes can be expensive for publishers and can be a distraction for readers, footnotes can be used in both APA and MLA but are to be used sparingly.  It’s the Chicago Style Guide that uses copious footnotes.  I’ve always been curious about works with lots of footnotes, after one of my students submitted a polished paper with beautifully and thoughtfully written footnotes.  My guess is she’s a professor now.

So, in what discipline should you use the MLA versus the APA style guide? MLA is geared for the humanities and arts, while APA is directed at the social sciences.

I never knew what humanities consisted of, until today.  The humanities include history, philosophy, religious studies, languages, and linguistics.  The arts consist of dance, drama, music, and art.  These disciplines tend to prioritize MLA, although linguistics can sometimes be considered a social science, rather than a humanity, depending on your university.  So, the categories for the various disciplines are sometimes blurred.

So, which one style guide should you use?  It’s the difference between getting dressed for the opera versus formal work.  It depends on the scenario.  And sometimes it’s simply a preference.  But as always, it’s best to know both. 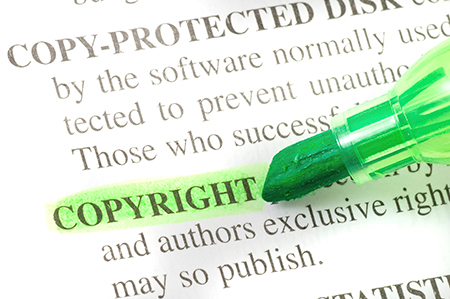 Citing and Plagiarism – Whose Responsibility?

The Writer’s Toolbox – A Matter of Style