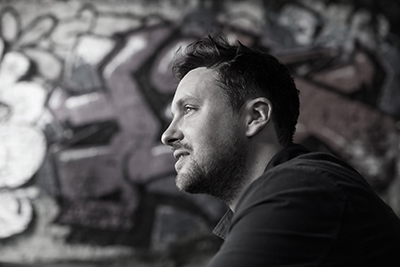 Fans of Hozier, Jack Savoretti, Ben Howard, and Jake Bugg will be excited to learn that there is an upcoming musician that is sure to stir audience’s hearts – Samuel Jack. This London, England, born musician is releasing his debut EP Let It All Out today, and his music has already been featured on US hit TV shows including Nashville, Satisfaction, About A Boy, and Grimm (http://samueljackofficial.com).

Although originally from London, England, Samuel moved to Johannesburg when he was 12 and now lives in Dorset, England. Referred to as “?a poor man, with a rich mind”, Samuel wrote and recorded his debut EP in his caravan. The four songs that are included on Let It All Out were refined on a piano that he played a local pub in exchange for an open tab. It is as this pub that he was discovered, and was invited to play at Glastonbury 2015 . Since then, Samuel has been playing at private clubs in London and Los Angeles (http://samueljackofficial.com).

So what can music lovers expect from this rising star? First of all, he draws a great deal of musical influence from the sounds that he was raised with: Motown, Blues, Soul, and Roots. There are also distinct pop elements in “Making It Rain,” but not in the mainstream what-you-hear-on-the-radio sense. Let me explain; much like Hozier before him, Samuel keeps the beats simple and steady, relying on piano and basic effects to enhance the song. The focal point of the song is Samuel’s vocals and lyrics and the audience’s attention is maintained through perfectly timed crescendos. It is during these crescendos that the music accompaniment falls away and only the beat remains to add emphasis to Samuel’s vocals.

Although “Making It Rain” is an emotionally driven song, the track is perfect to listening to while relaxing. However, I can’t see myself being able to focus on reading or studying while listening to the song simply because Samuel’s vocals are so incredibly captivating.

“Making It Rain” is available today through iTunes, Amazon, and GooglePlay, along with the remainder of Let It All Out. There are also a couple of videos from live performances available for streaming on Samuel’s website.

If you find yourself in London, England at anytime this fall, maybe check out one of Samuel’s live performances. Details can be found on his website. And for those who absolutely love “Making It Rain” and Let It All Out, Samuel is planning on releasing a full-length album later this year, although details have yet to be released. 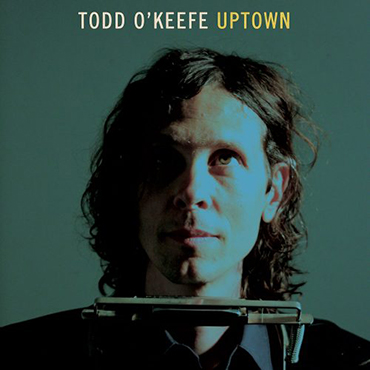 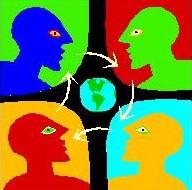