Columns
The Voice
Is this Ethical? 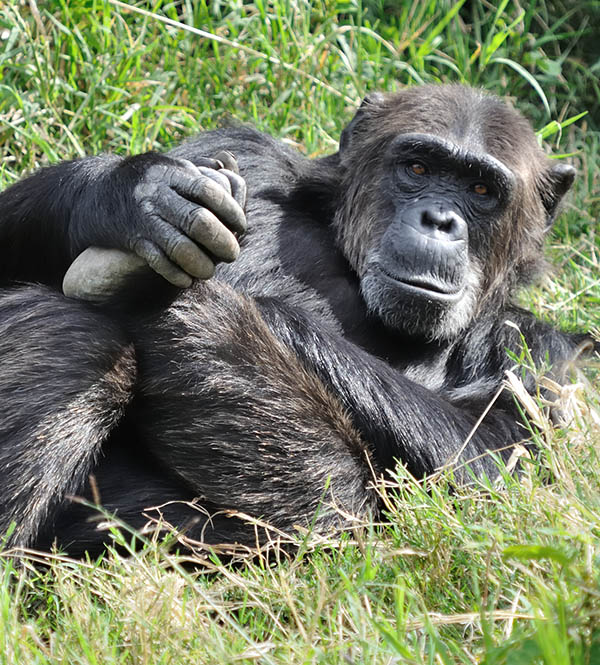 Clinical drug trials took place at my hospital. Groups of patients were encouraged to go on a new drug. Due to the drug, many of these patients’ bellies swelled over a short time to what looked like a full pregnancy.  The patients also risked dying due to blood cell counts that could go awry, hence frequent bloodwork testing.  One patient told me she suspected the doctor was getting “kickbacks.”  Was this ethical?

As another example, a fellow I knew went into a clinical trial for testicular cancer.  During the trial, he grew large womanly breasts. Is this ethical?

As for yet another example, I was put on a drug that was approved for the market. After two pills, my brain went into such shock that I couldn’t comb my hair.  My hair turned into what looked like petrified sticky wire. My head felt on fire for over a month, and I cried daily. Was this ethical?

Was any of this ethical? It depends.

According to The Open University, “The ethics of what is ‘good’ and what is ‘bad’ science are challenging to consider and are never simple to disentangle. They are also highly contextualized by the society of the time – there are things which are viewed as unacceptable now either because of changing societal views or because, with the benefit of hindsight, we have a clearer understanding of their future impact” (63%).

And today’s society is not necessarily better than yesterday’s.  But I’d take today’s psychiatry over that fifty years ago. Back then, they gave electric shock therapy. Ouch!  The Open University says, “Centuries ago treatments were often used without any study of their efficacy or with any consideration as to whether they were ethically appropriate – or not” (14%).

Consider the ethics in this clinical trial done over two hundred years ago:

The Open University says, “Edward Jenner (1749–1823) was a doctor and in 1796 he carried out an experiment which led to him becoming known as ‘the father of immunology’. The experiment involved inoculating an eight-year-old boy, James Phipps, with pus from a cowpox pustule taken from an infected milkmaid. When James recovered he was then later infected with smallpox pus in the same manner” (34%).

According to The Open University, “Under today’s strict legislation … Edward Jenner would not have been able to conduct [his] experiments” (38%).

But how strict are today’s ethical standards, really?

Consider this: I saw a heartbreaking video on chimps who spent their life indoor in cages as experimental subjects. When they were finally released, they peered at the sunlight with awe. Some  had never before seen the sun.  My heart broke so bad that I sent them peanut butter in the mail. They now live a fairy-tale-style retirement at a place called Chimp Haven.

In another example, I went to a university workshop on statistics. One fellow said he disposed of the rabbits he used for his thesis research. When I asked him what he meant by “disposed of,” he said he killed them. I asked him why he didn’t just release them. He gave me a scientific reason that translated to, “The rabbits will never be the same.”  Is it ethical to treat anything with a “soul” in such a barbaric manner?  By today’s standards, yes.

But we do take mercy on human souls:

“In modern scientific studies involving humans, informed consent must always be acquired, and the participants can withdraw from the trial at any time. These rules are governed by ethics committees and ethical guidelines” (30%).

In all of the examples I started with, the patients, including myself, had the choice of taking the medicine.  And we all could’ve chosen to stop.  Yes, sometimes benefits outweigh the negatives. (Or sometimes we get coerced.)

As a further safeguard to research ethics, “Scientific research is undertaken through funding from charities, taxes and commercial companies. Any breach of trust with the public due to misconduct and poor practice can cause considerable financial and reputational damage to research institutions and jeopardize further funding opportunities” (36%).

But research ethics today still have much to address.

I hope someday chimps will have the right to play in the sunshine—at least a couple hours a day. It may confound research, but bring higher standards to ethics—and to quality of life for helpless souls. No-one wants to live in a cage.

What ethical guidelines might you recommend for clinical trials?

International News Desk – At Home: What a Pill – Around the World: Gold Sticker

A Bitter Pill To Swallow