Columns
The Voice
The Study Dude!—OPen the Gates for You, A Humanities Rock Star 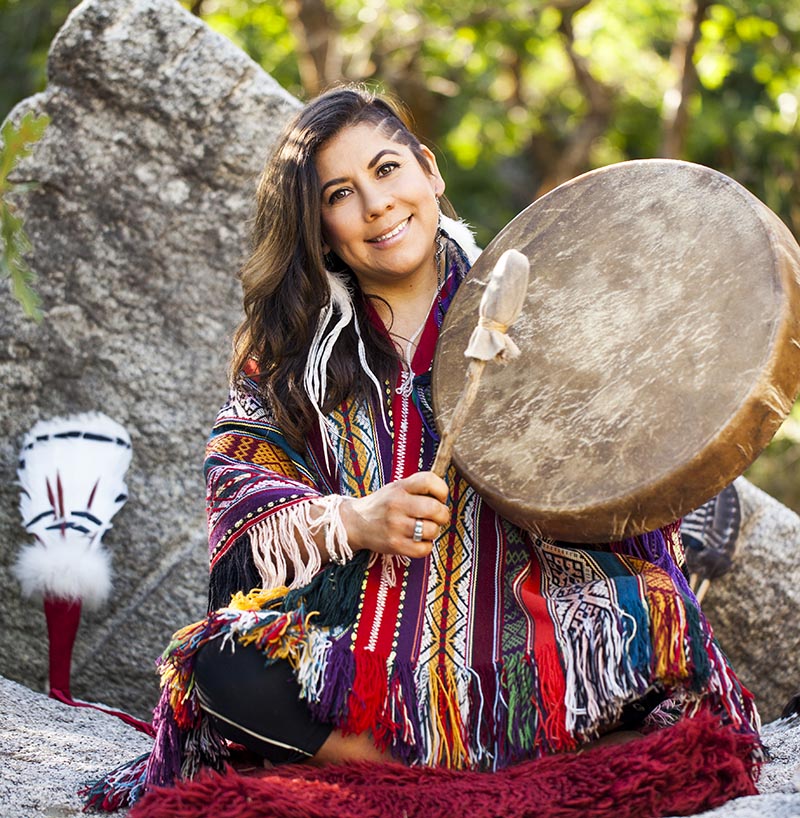 I want you to be rock star when it comes to acing the Humanities and Arts.  You’ll likely run into courses in these disciplines if you are studying for a degree.  A well-rounded education is the aim, right?

Well, The Open University and I will give you a rock star edge when it comes to interpreting texts in the Humanities and Arts.

Let’s get you ready for A-plus performance:

How do you read a historical text? The Open University says, “Reading an historical document is different ….  Much of it may be easy enough to follow, but there will probably be a number of terms that are ‘of the period’ or references to unfamiliar people and events that you need to look up” (20%).

For instance, you’ll need to know “who wrote the document – what do we know about these people’s background and particular interest in the matter? when was it written – how soon after the events it refers to? why was it written – who or what was it written ‘for’? what was the author in a position to know; is it likely to provide sound information? Then you can judge whether the document is a reliable source for your purposes, and just what it might mean” (20%).

You’ll need to ferret out bias to get a good sense of what went on.  For instance, if today a liberal and a conservative each analyzed current affairs, you’d get two different views.  And both of these views may seem bizarre to people studying us a hundred years from now.

Detecting bias in texts is huge.  But what counts as bias and what counts as truth? When my brother tried teaching Mom an atheist view, I warned her, “There exists multiple viewpoints on any topic, and each of those viewpoints has merits and weaknesses.  Be careful which view you choose.”  I held a Christian bias.

Historical documents are no different.  Whoever writes the text holds a bias.  A holistic view on different angles can ground your analysis in a broader truth.

Rock Star Tip #2: “I think philosophical texts, therefore I am.”

Philosophical texts are dense.  According to The Open University, “Nobody can read a philosophical text at the speed they read a novel and understand what they read.  You have to take it very slowly, trying to make some sense of it as you go along, a bit at a time.  That is because these texts take the form of an argument about certain ideas.  Unless you understand the first stage of the argument reasonably well you will not be able to make sense of the next stage, and so on.  And, often, the argument is dense.  Abstract ideas just are hard to understand, so every sentence may take a while to sort out” (18%).

My best performances reading philosophical texts happened when I looked up in a dictionary every word I didn’t know, jotting down the definitions.  That was the only way I could grasp The Iliad.  Without the dictionary, I wouldn’t have had a clue.

Need to study music?  The Open University says, “when you come to study the music, you have to listen carefully and in an ‘active’ way – thinking about the way the piece is put together or the contribution different instruments make ….  Concentrate on the silence before you start listening.  Sounds exist in what is otherwise silence.  If you stop to appreciate that background, the textures and ‘colours’ of the music will be more vivid.  Just listen and think – don’t do anything else at the same time.  Get used to concentrating on what you hear.  Shut your eyes if it helps.  Try to listen without being interrupted.  If you are interrupted it is probably worth starting the piece again from the beginning” (21%).

I have some insight to shed on music studies.  I scored the highest grade in a World Music class.  In the exams, we had to listen to recorded music, identify the country of origin and style of music—even the particular instruments.

Here’s how I scored high:

Step 1: First, learn the structure of songs.  Many modern songs have a verse/chorus alternating structure with maybe five verses.  Each verse has the same melody but different words.  The chorus typically repeats its same melody and same words.

Step 2: Once you know the basic structure of a song, break down the verse and chorus into beats.  Typically, songs have four to eight drumbeats per line—and four to six lines per verse.  Put the numbers one to eight on a single line.  These are your beats for the first line of the first verse.

Step 3: Now listen carefully to the music.  Focus on one instrument and hear what it does.  Does it grow higher in tone?  Does it go up and down like a wave?  Does it end the line with an extended note?  Notice what it does and then insert what it does in the beats on your grid.  I might put the word, “horn” and then put two short horizontal lines side by side, one higher than the other, to denote the two sounds growing higher in pitch.

Step 4: Repeat the process for other instruments, focusing on the sounds that stand out or that end a four or eight count.  Write them up in your grid.

Step 5: Do this for the whole song—all the verses and the repeated chorus.  Separate each verse and each chorus with a single blank line.

Step 6: Come up with crazy visuals to associate the music with the composer, style of music, and any other indicators.  If it’s a Russian composer, and the song has a super fast drum roll, and the song is about a father-child dynamic, then imagine a Russian fur hat on a little drummer boy.  Visualizations for memorization’s sake are referred to as mnemonics.

Want to learn a language?  The Open University advises, “When you are trying to become familiar with texts it helps a lot if you can surround yourself with them.  You can pin the maps you are studying on your walls, or illustrations of paintings, buildings, and artifacts.  And you can get into the habit of tuning in to a music or foreign language radio station, perhaps having it on in the background as you get up each morning” (22%).

Here’s a bonus: Students who go to language immersion schools for the summer might get recruited in the Canadian Security Intelligence Service (called CSIS).  You could be a spy.  I kid you not.  I read that in a book, although it applied to the United States’ CIA.

If you can’t afford immersion school, immerse yourself at home in the culture.  Buy DVD’s with subtitles—not English subtitles, but subtitles in the same language as the DVD.  I also read to do a Google image search on a foreign word and see what images pop up.  The images could tell an unexpected story.  Type “girl” in Hindi, German, and so forth, and notice the cultural differences in its pictorial representations.

No not really, unless handsome grades reflect on your appearance.  “Analysing a text shows you how it works and gives you many clues to what it might mean.  First, examine a feature of the text that is particularly striking, and look out for patterns in it.  Then go on to analyse the text as fully as you can before trying to reach any conclusions about its meanings” (31%).

It’s similar to analyzing music: pay special attention to anything striking and any parts that start or end a particular segment.  And use patterns to structure your analysis.

The Open University sums up how to analyze texts not from your time or place: “So when you are studying a text that has come down from the past, or from a culture that is different from your own, it is important to find out as much as you can about that time and place – including the way of life, values and beliefs of the people for whom the text was written” (34%).

On a final note, try analyzing texts from every spiritual tradition, but analyze the texts from the viewpoints of different believers.  For instance, analyze Christianity from a Muslim perspective.  And analyze Sikhism from a Christian perspective.  That exercise will really drive home how our cultural lens shapes our perceptions.

After all, morality is time and place bound, isn’t it?  Well, so are texts.  And maybe universal truths come embedded in both.

The Fit Student—How to Become a Superstar

The Study Dude – How to Write Like a Philosopher