Columns
The Voice
Women in Fiction—Raimunda 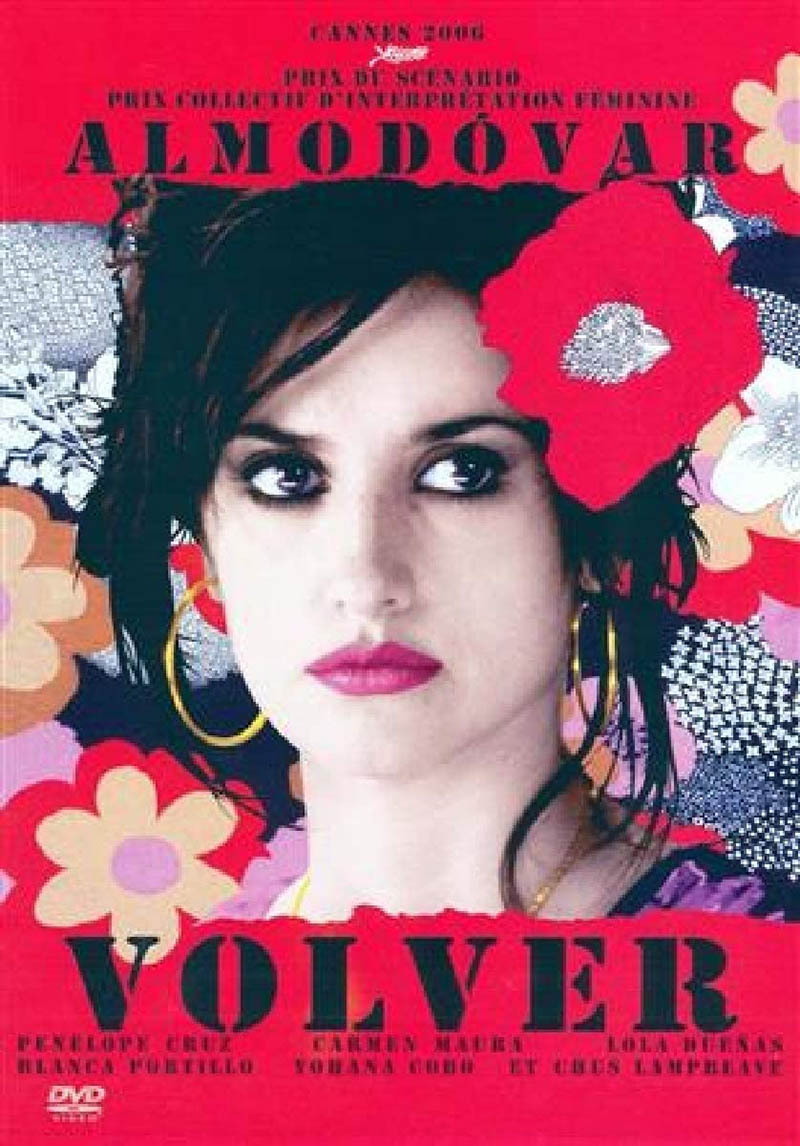 It’s never easy deciding which character stands out from a solid cast, especially when you don’t always want to put the spotlight on the best-developed protagonist whenever there is one.  In the case of Pedro Almodóvar’s 2006 dramedy film Volver, however, I must tread the beaten path and acknowledge Raimunda; her tale has modernized womanhood as a source for survival in an industry that often prioritizes masculine notions of empowerment when telling women-centric stories.

Oscillating between Madrid and La Mancha, Spain, Volver follows Raimunda as she endures various misfortunes interlaced with those of the key women in her life.  When her husband is murdered in self-defence by their daughter Paula, who he tried to assault, Raimunda elects to lock his corpse in a freezer and bury it unbeknownst to anyone else.

The depth of Raimunda’s character starts with that freezer.  She subverts the feisty, passionate archetype we might equate to, for instance, the spicy Latina trope in North American media.  This isn’t to say she doesn’t display spirit or conviction, but instead of being judgmental and argumentative, she puts aside her emotions to resolve issues and provide support when other characters need it.  The main cast make choices and live with consequences they’re not proud of; to see Raimunda as a catalyst for reconciling societal expectations with ethical problems is relatable and thought-provoking for the viewer.

My favourite character trait of Raimunda’s is her apparent sense of community.  She never hesitates to enlist the help of her fellow women, whether it’s disposing of the freezer or running her restaurant.  Thematically, I find it fitting that she does so not because she’s too proud to ask a man, but because she trusts her companions that much —and wants them to rely on her as well when they mourn, are distraught, seek forgiveness or redemption, or wish to overcome solitude.

Having bonds with other inspiring characters gives Raimunda a healthy outlet through which to channel her energy; however, a large part of her arc is allowing herself to be taken care of and express her feelings when she faces heavy truths about her past.  Considering the repressionist views Volver explores with regards to women, this is a big deal.  Traditionally, women have been thought of as serving, listening to, and consoling others, presumably without struggles or aspirations of their own.  Spotlighting Raimunda’s story and needs, however, reinforces the importance of understanding and addressing hardships women can have.

That’s why I don’t believe Volver endorses rebelling against or resenting men, particularly since it doesn’t seem to be framed that way, which I’m grateful for.  Instead, it shows us how these women reclaim their lives after being subjected to injustices at the hands of specific men, namely pedophilia, incest, adultery, or some form of insensitivity.  We watch our leads become simultaneously self-sufficient and interdependent, embracing a balance between confidence and solidarity.

This leads me to the other messages I think are well-conveyed on screen.  For one, the narrative doesn’t sacrifice Raimunda’s femininity to position her as a progressive character.  Mothers in film, it seems, tend to fade in the background so their daughters can shine through, but here she’s allowed to be beautiful, fashionable, and artistically expressive.  The scene where she sings her mother’s song for the crowd gives me goosebumps, as it’s not only a celebration of motherhood, but can also be interpreted as a symbol of her growing freedom.  I feel that the mother, when advertised, is often tied too tightly to the concept of family and doesn’t get to discover her own individuality, so I applaud Volver for letting us see it through that lens.

Furthermore, Raimunda’s approaches to problem-solving and communication with other characters suggest that the idea of strength doesn’t necessarily entail doing things alone or blazing through life as if you know the answer to everything.  For her character to change, Raimunda must stop keeping her pain to herself and learn to cope through building rapport with people, especially the ones from whom she’s strained, bringing me to a final point: Volver appears to put forth the notion that love and relationships aren’t hierarchical.  Ideally, everyone should decide what connections will make them happiest without submitting to social pressures; in Raimunda’s case, these are her daughter, mother, and friends.

I hope we continue to see stories like Raimunda’s, where we can explore how different aspects of a character contributes creatively to their strengths and vulnerabilities.  We might even take it a step further and consider the implications of a character treading the beaten path as opposed to carving out one that makes the most sense for them from a narrative standpoint.