Articles
The Voice
How to Handle Criticism 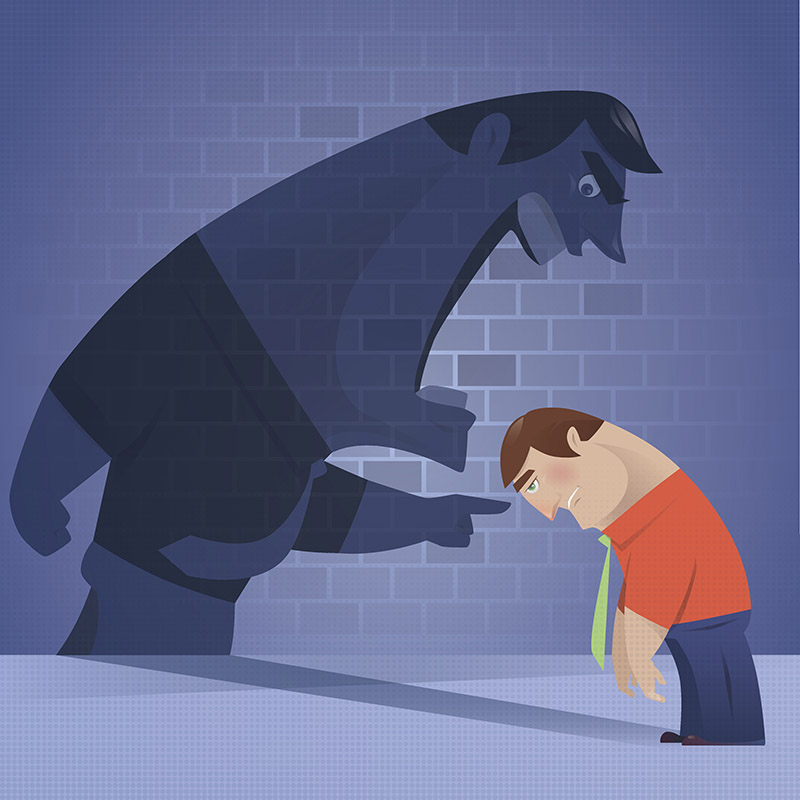 No one loves criticism.  But criticism has its place—at least, self-criticism does when done right.  But criticizing others is often a futile effort.  Often, complaints lead to hard feelings and struggling relationships.  But how do you correct someone who’s gone off course?

Doling out criticism.  How do you best criticize someone?  By saying nothing and refusing to dwell on the complaint.  That’s the best solution.  You can’t change others, but you can change yourself.  In other words, the person criticized may neither be “ready” to change nor know how to operationalize the change according to how you may envision it.

So, leave others to work on themselves.  But be sure to work on your own self.  Self-criticism, when done right, has benefits.

Managing criticisms.  If a friend, by chance, says to you, “You’re not a good role model for your teenage kids,” instead of feeling defensive, you can take one of three actions.

The first is to say to yourself, “Maybe I could be a better role model.  Heck, I could go to the gym five days a week.  And I can take the kids with me.” That kind of self-talk turns criticism into a growth opportunity.

As a third option, you could let the criticism go but also say to yourself, “Jim has a bone to pick with me.  So, I’ll win him over by getting him his favorite Starbucks coffee first thing at lunch and by helping him clean out his garage this Sunday.” This goodwill strategy embraces the criticizer as a valued friend.

Managing self-criticisms.  The best self-criticisms don’t make you feel bad.  Instead, they fire you up to take positive action.  For example, if you’ve gained ten pounds like I did during COVID, then engage in self-talk such as, “I’ll cut out my large Tim’s steamed almond milk at lunch and avoid buying mixed nuts for an evening snack.” And reap the rewards!

Handling criticism at work.  Work-related criticism is tricky, but the above rules apply.  I know of one employee that a boss and team criticized endlessly.  But something interesting happened.  The loudest criticizer ended up receiving the brunt of criticisms.  And then, the team all left the company, except the boss and the person first criticized.  In the end, the first criticized employee was the only loyal one.

It’s best to avoid criticism and instead embrace others’ strengths.  And it’s best to receive complaints with a growth mindset.  Taking both these actions leads to greater happiness, from my point of view.