Columns
The Voice
The Creative Spark—Make an Unforgettable Scene 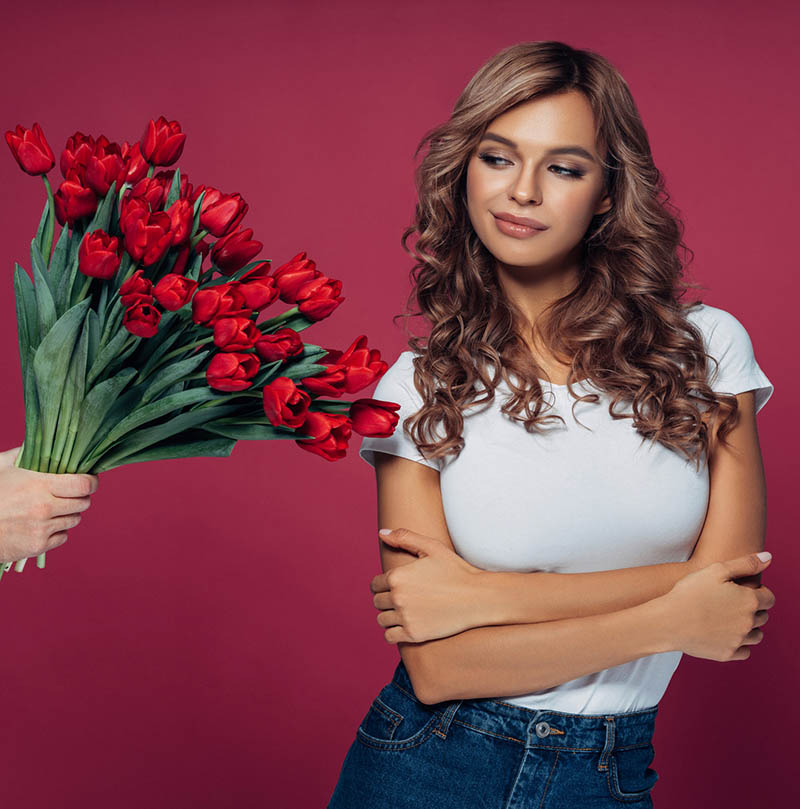 Every scene we write in fiction should start with a goal—a desire—and end with a prize not quite won.  Why end with a partial prize or no prize won at all?  Well, imagine you’re the hero.  We want your dream to come true.  And if you’re putting in effort to chase that dream, scene after scene, then we really want you to succeed.  The more challenges you overcome—the more you struggle—the more we watch with bated breath.

But if you achieve your dream on the first go, with no struggle, where’s the fun in that?

Here are tips on how to start your scene with a hook and end with a prize not quite won.  I use a story example of Tom who is at risk of losing his wife.

Dial up the hook.

Author Rayne Hall says, “At the beginning of each scene, place a hook to draw the reader in.  This hook should be something that puts a question in the reader’s mind.  The ideal question is: ‘Will the [main character] achieve this goal?’ e.g.  ‘Will he find his sister?’ ‘Can she rescue her friend?’ ‘Will he gain her forgiveness?’” (2019, 62%).

Perhaps the beginning of a scene has Tom sprinkling flowers all across the floor to a hot candle-lit bathtub.  His goal, to remind Mary of their romance, an bring her back for good.

“You may want to finish the paragraph with a question, spelling out the actual question you want to plant in the reader’s mind,” says Rayne Hall (2019, 64%).  Will Mary come back?

So much is riding on the question.

Why should you care?

Rayne Hall advises, “Provide at least one important reason why it’s so important for the [main character] to achieve this goal” (2019, 62%).

For instance, Tom’s marriage might be crumbling.  But he has two children he adores, and he loves his wife dearly, although he fails to show it.  Without his family, he has no reason to live.  For the first time in his life, Tom considers shooting himself.

The goal must mean the world for us to care.

Rayne Hall suggests, “To remind the reader of the goal, state it in different ways in very short sentences from the [main character’s] perspective” (2019, 63%).

For example: Tom passes by a candy store.  In the window perches a giant heart-shaped box.  Tom comes out of the store with the giant box—and a four-foot teddy bear.  Maybe Mary will forgive him.

The goal is for Mary to forgive him, of course.

State your goals often.  Why?  We think about what’s repeated, and we become what we think—just like in fiction.

Author Rayne Hall says, “At the end of the scene, the reader must clearly know the answer to the scene question posed at the beginning: has the [main character] achieved his goal?  Better than a ‘yes’ or ‘no’ answer is a ‘yes but’ or ‘no and furthermore’ answer.  Example of a ‘yes but’ scene ending: Yes, the university has granted her a sabbatical so she can carry out the archaeological excavation – but the main sponsors have withdrawn their funding.  Example of a ‘no and furthermore’ scene ending: No, he has not won his ex-girlfriend’s forgiveness – and furthermore, she has become engaged to his best friend” (2019, 67%).

As another example, say Tom wants to confront Mary on where she was the night of his birthday.  He wants an answer, but more than that, he wants her fidelity and love.  Mary responds that she was at her mother’s.  Tom phones her mother—on the spot.  Her mother has no recollection of Mary spending the night.  Mary grows angered with Tom’s lack of trust and threatens to leave him.

Tom got an answer, yes—but, he got an unsettling one.  Tom didn’t get love and fidelity, either.  Furthermore, he got rejection and possible loss of his marriage.  He didn’t win the prize.

The scene ends badly for Tom, but he must find a way to convince his wife that he’s her true love.

Reflect on the prize: did you win it or lose it?

“When the main part of the scene is concluded, the [point-of-view] character may spend some time reflecting on what happened, licking her wounds or rejoicing in her triumph,” says Rayne Hall (2019, 69%).

Tom may realize he didn’t give the best of companionship to his wife.  He didn’t give her flowers most Valentine’s Days.  Over a decade, he rarely told her she looked beautiful or she meant the world to him.  Tom breaks down in tears.

Every battle has a hero or a fallen hero.  But that doesn’t mean all is lost.

If you didn’t win the prize, make a new plan.

Rayne Hall states, “Make sure that the [point-of-view character] doesn’t simply wallow in despair, but forms a resolution.  For example, he may grieve that his ex-girlfriend no longer wants him in her life, he may be tormented by anger and jealousy – but then he resolves to prove that he is worthy of her.  Or maybe he resolves to join a dating site and find someone new” (2019, 69%).

Tom has two thoughts racing through his mind: study every book and course on how to be the ultimate husband or end it all: shoot himself or run off with an internet bride.  But he knows running away only deepens the wound.  Tom resolves to become his wife’s dream man.  Every issue should lead to a solution we unveil with care.

So, now you’ve got the gist of how to start and end a scene.  Begin the scene with a desire and question.  By the end of the scene, answer that question with a ‘yes-but’ or ‘no-and-furthermore.’

Isn’t life like that? But I believe some things in life offer nonstop bliss—like unconditional love.  That’s an example of a ‘yes-and-furthermore’ we rarely find in fiction.

The Creative Spark—Will you Fall? Cliff-hangers in Fiction 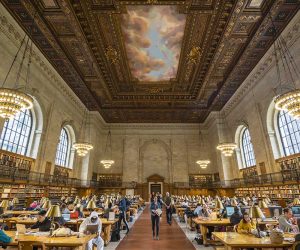